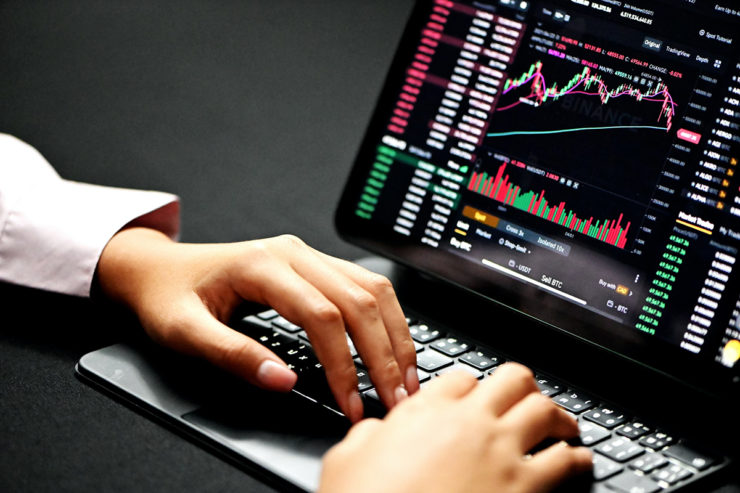 How does forex trading work?

Foreign exchange trading was formerly something that people performed exclusively when they required foreign cash to go to other nations.

This entailed exchanging part of their home country’s currency for another at a bank or foreign exchange broker and receiving their foreign money at the bank’s or broker’s current exchange rate.

When you hear the term “foreign exchange trading” or “forex” these days, it typically refers to a kind of financial trading that has recently become popular. Many individuals are curious about how foreign currency trading, often known as forex trading, works because they want to learn how to trade currencies for themselves.

What Exactly Is Forex Trading and How Does It Work?

It appears to be something that most people would find simple, but in this business, there is a high percentage of failure among novice traders due to a steep learning curve.

Simply put, forex trading is the exchange of one currency for another. We would estimate that 99 percent of us have dabbled with Forex. It may not be electronically where you’re going long or short, but when you’re going.

You are exchanging your local money for foreign currency in order to spend it in the foreign nation you are visiting. 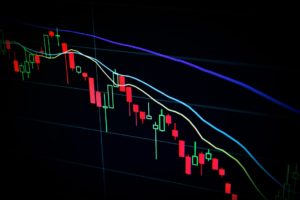 Beginners’ Guide to the Forex Market

Even traders who are aware of this have the mindset, “It happened to them, but it won’t happen to me.” In the end, an estimated 77 percent of these dealers walk away empty-handed, unsure of what happened to them and maybe feeling duped.

Forex trading is not a fraud; it is just an industry that is designed for insiders who understand it. The objective for new traders should be to live long enough to grasp the inner workings of forex trading and become one of those insiders, which will require researching the market, knowing the terminology, and learning trading techniques.

Your Emotions and the Market

Assuming you avoid falling into the leverage trap, the next major task is to get control of your emotions. When trading forex, the most important thing you’ll have to deal with is your emotions. The forex market may be a rollercoaster, and it requires a strong stomach to cut your losses at the correct time and avoid the temptation of holding transactions for too long.

Forex trading should be a strategy and a formula that is followed regularly and without emotion.

When traders grow concerned because they have money invested in a transaction and the market is not going in their favor, the professional adheres to her trading strategy and closes out her deal to limit her losses. The beginner, on the other hand, continues to trade in the hope that the market will recover. This emotional response has the potential to lead inexperienced traders to lose all of their money very fast.

The availability of leverage will entice you to utilize it, and if it works against you, your emotions will influence your decision-making, and you will almost certainly lose money. To prevent all of this, create a trading strategy that you can adhere to, with methods and tactics that you’ve tried and that result in winning trades at least 50% of the time.

The forex market operates in much the same way as any other market that trades assets such as equities, bonds, or commodities. The manner in which you trade the currency market will decide whether or not you profit. When you look online, you may see that other individual seem to be able to trade forex successfully while you are unable to. It’s not true; it’s simply your view of yourself that makes it appear that way.

Many individuals who trade foreign exchange are hurting, but their pride prevents them from admitting it, so you’ll find them bragging in online forums or on Facebook about how well they’re doing while they’re battling just like you.

Learning the forex market and succeeding at forex trading online is a goal that is attainable if you are informed and keep your mind together while studying. Begin with a forex trading trial account and work your way up to utilizing real money. Allow yourself to be incorrect and learn how to move on when this happens. Every day, people fail in forex trading because they lack the capacity to be honest with themselves. If you can accomplish that, you’ve solved half of the equation for forex trading success.

What you should do first on online trading

You may become your own boss, set your own hours, work from home (or the beach), and earn as much money as you would like without being limited by a wage ceiling. Rookie traders, on the other hand, typically find it... 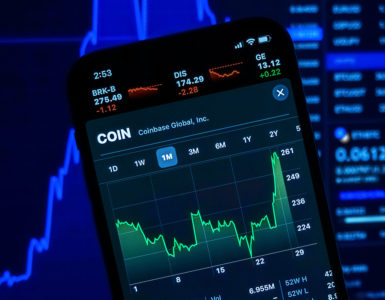 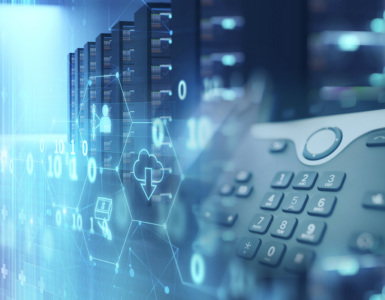 Communication tools are an essential part of life because they keep people connected. Investing in a high-quality phone system ensures you can enjoy seamless personal and professional communication. VoIP is considered... 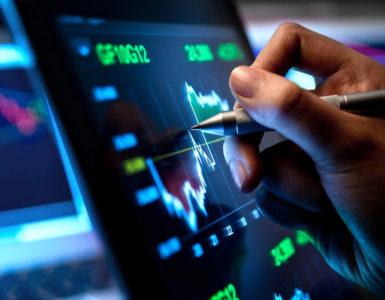 Investors are always looking for opportunities to make the best of their investment and earn the most profit. CFD and Forex trading has become a popular choice among investors because it offers access to wider markets... 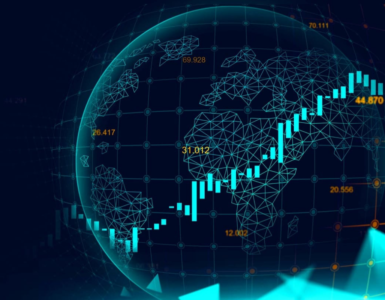 Contracts for differences (CFDs) are leveraged products in finance. They are agreements established in a futures contract where discrepancies in the settlement are settled via cash payments rather than the delivery of... 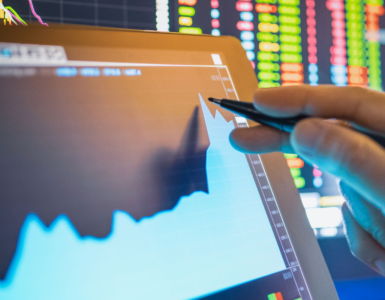 CFD trading has become a popular choice for people looking to earn some extra money along with their day jobs. It provides access to a variety of markets and offers a wide range of money-making opportunities. The rising...