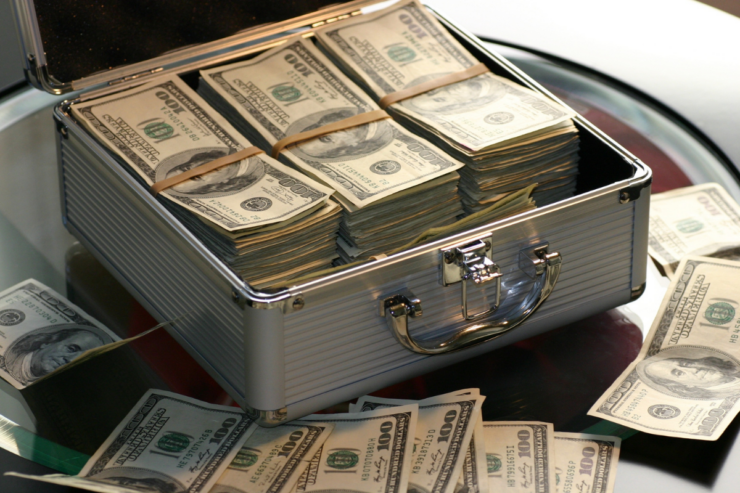 There is no doubt that climate change is taking center stage in almost all business operations globally. For that reason, organizations are devising ways of ensuring sustainable business environments. Research has continued to show that the biggest contributors of carbon emission currently are vehicles.

Google’s innovation on the most fuel-efficient route on Google maps is in a bid to reduce carbon footprint. Its efficiency makes it the best app in navigation. We often use Google maps to get the fastest route to our destination. Though, sometimes we end up using the longest route to evade traffic in order to arrive faster.  Google maps will soon have a new way of calculating routes. The app will default drivers to the most fuel-efficient routes.

How Google Maps Most Fuel Efficient Route Will Function

While the time estimate on Google Maps on both the fastest and most fuel-efficient route may be equal, the Eco-friendly route and will be clearly beneficial hence Google plans to make it the default route. However, route options are not forced upon drivers and are still allowed to choose their preferred route in case the fuel-efficient route is not the fastest.

Google Maps users are bound to have more interesting options. A good example is information on traffic jams and inclines on routes. This aspect aims to reduce carbon footprint by giving an option to a lower carbon emission route. It gets even more exciting, the app will have estimated weather conditions and air quality for the arrival time.

With the ease that Google Maps offers in navigating, it’s essential to learn how to use it. The most fuel-efficient route on Google Maps is expected later in the year, but here is how you will get to navigate with the greener route:

Other Factors to Consider to Help Reduce Carbon Footprints by Drivers

Since fuel efficiency is identified by a variety of factors, it’s tough to estimate the most fuel-efficient route. For instance, most gas cars run at 35-50mph. So, drivers should avoid highways where they are allowed to navigate with more speed to save on fuel.  You may take the highway and limit your speed to a minimum of 40-50mph. Routes with most start-stops traffic are fuel-inefficient therefore if you want to save more on fuel, use off-highways that have no intersections and traffic lights. Besides, as Google Maps project to save fuel to reduce carbon footprint, every car has a diverse fuel efficiency characteristic. Such as the amount of fuel used in gas cars and hybrids is highly dependent on the type of engine and engine health.

Google Maps has made life much easier and going green adds to this excitement. While Maps is fast evolving,  Google’s initiative to have an Eco-friendly route will ensure Google Maps is an environmentally sustainable app. Having the most fuel-efficient route on the app is definitely a good start to reduced carbon footprint. 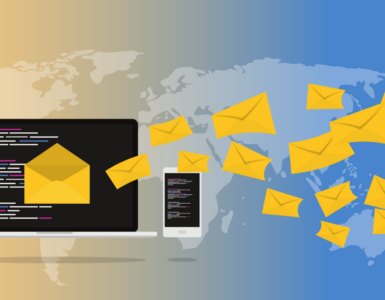 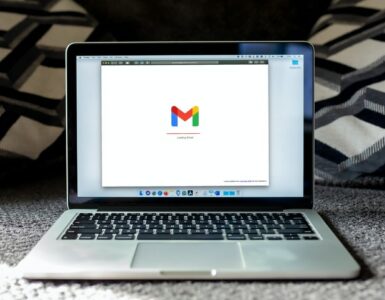 If  you are reading this article, there’s little chance of you not hearing about what NASA‘s been up to lately, and that is of course what they do best: sending things to space so they can send photos back...