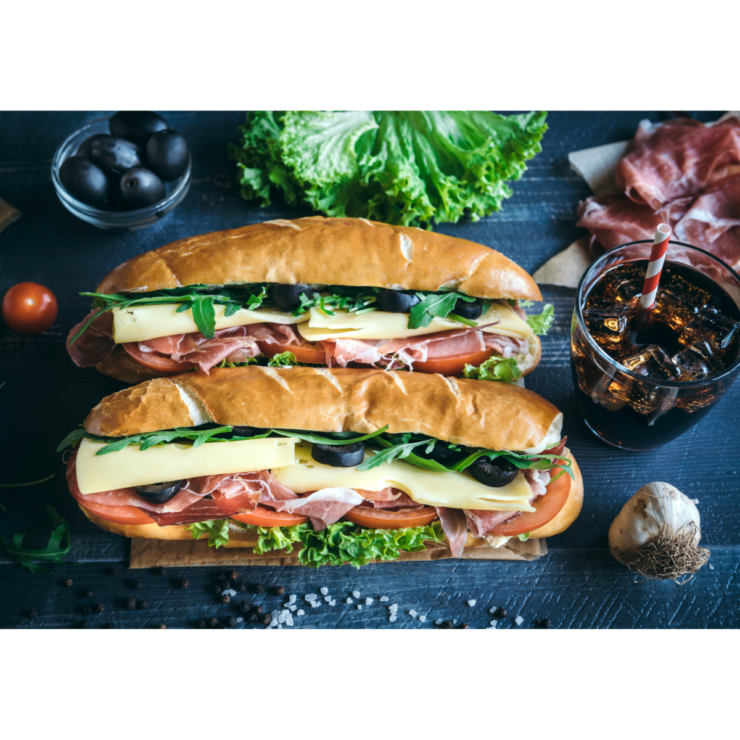 How 10 Dishes Got Their Famous Names

As we all know, there are a ton of delicious dishes and staples that we can’t live without. Have you ever taken a second to think about their names though? For example, the word “sandwich” feels like it has always been a part of our vocabulary. Now, it is because of the dish or was it because of something else entirely?

What if I told you that the name that we give to current sandwiches is due to an 18th-century aristocrat? That’s right! The aristocrat’s name is John Montagu, the fourth Earl of Sandwich. The thing is, this man loved to eat sliced ham or other meats between two slices of bread and that is how this dish got its name!

The name can be a bit misleading, no, French fries are not from France. In fact, French fries originate from Belgium. During the 1st World War, American Soldiers were offered this dish by Belgians soldiers that spoke French, thus naming it “French fries”.

Many people think that this dish’s name comes from the sheer density of this cake. Well, not quite. Actually, the name comes from the measurements of its essential ingredients, as in, one pound of butter, sugar, eggs, and flour. A cute trivia fact right here!

A super popular Chinese dish around the world, which, by the way, the original name has nothing to do with this one. In fact, the actual name is Gong Bao Di Jing, a reference to the governor Ding Baozhen, but the name got totally lost in translation for some reason and we ended up with Kung Pao!

The classic and super simple pizza, which everyone loves, right? I do! Have you ever wondered about this dish’s name? It has a cool story behind it. So, Margherita is a reference to the former Queen of Italy, named Margherita of Savoy. She and her husband went to Naples and visited a pizzeria. The establishment owners decided to treat the Queen with a pizza that represented Italy’s flag (white mozzarella, red sauce, and green basil).

This legendary salad has one of the simplest origin stories. One night, a known restaurant owner named Robert “Bob” Cobb threw everything that he had at hand in the fridge and boom!

One can only dream with such a delicious meal, but I digress. This dish has two possible origin stories. One, it might have been named after Arthur Wellesley, the Duke of Wellington, when he achieved some heroic feats in battle. Or, it might have been created for a party held in Wellington, New Zealand. If you ask me, the first story has more flair to it!

Well… this one certainly is in the name.

Dough (ingredient) + nuts (shaped like a nut). This delicious dish was imported to America, but at the time it did not have a hole in the middle. That little detail was an American creation.

Have you ever asked yourself why chicken wings are called buffalo wings? Well, quite simply, because they were created in a bar in Buffalo, New York. The owner sauced them up and served this guilty pleasure.

There are several theories around the hot dog, but the consensus is that this is a German dish that got imported. Have you ever been to Germany? Sausages are a big deal there! So, an American that didn’t quite understand the German name for sausage in a bun, translated it into hot dog. Done.

As you can see, we’ve got a ton of dishes with cool names and origin stories. Some are imported and lost in translation, others are named after royalty and generals. Remember that next time you enjoy a Margherita. 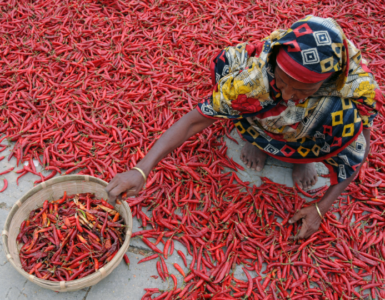 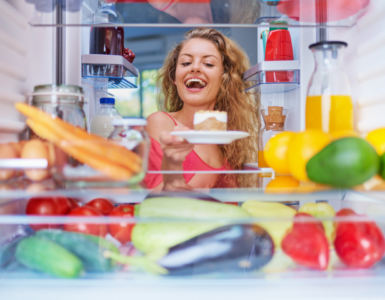 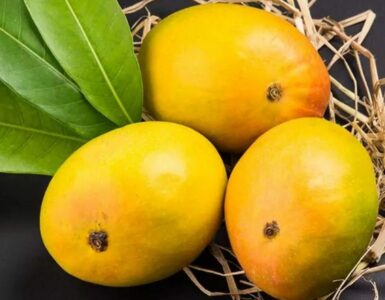 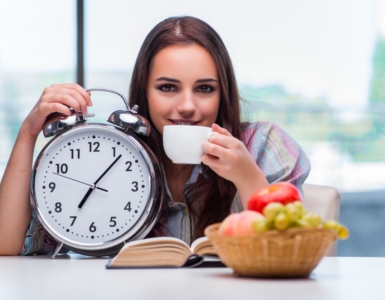 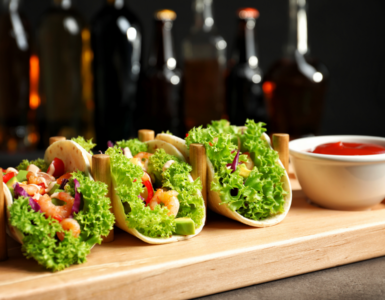 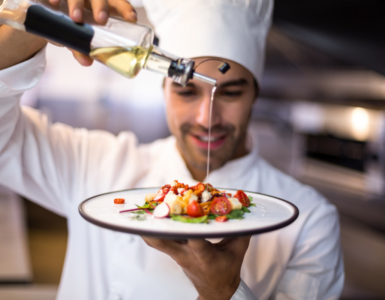