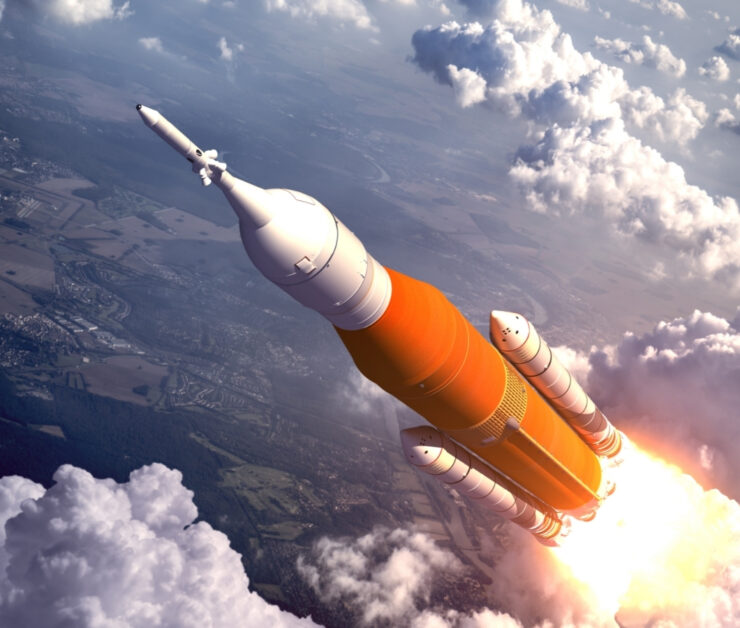 Space technology has not only served to expand our knowledge and understanding of the world around us, but it has also improved life here on Earth, as we discussed in a previous article.

While nowadays, space missions have become quite popular, with universities being able to plan and execute their own, in the form of CubeSats, over the years, there have been some space missions that shocked the world and have truly become milestones for our species, as a whole. 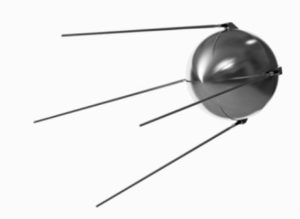 No such list would be complete without a mention of Sputnik I. It was the first satellite launched into orbit in 1957. With a rather rudimentary design, it was really just an aluminum-alloy sphere with some antennas.  It stayed around 21 days in space before losing the signal. In fact, that was its whole purpose, to test the idea if we could transmit and/or receive radio signals from and to space.

Why was this weird-looking ball important? Because its launch and operation is widely considered as the start of the Space Age, and subsequently, the space race between the US and USSR.

Referring to the two sister spacecraft, Voyager 1 and 2 (launched around 1 month from each other), these space missions provided our first detailed look into the outer solar system, the ‘gas giants, Jupiter and Saturn and the ‘ice giants‘, Uranus and Neptune.  Since the launch date is 1977, the spacecraft is still functional and have passed into interstellar space, in 2012 and 2018 respectively, becoming the first man-made objects to leave our solar system.

Above, you can see a photo taken by the Voyager 1 spacecraft depicting Saturn and some of its moons (the two smaller dots), taken from NASA archives. While the existence of the planet was known since ancient times, this mission provided the first high-quality photos of the giant, excluding the ones from Pioneer 11, which were low-quality but impressive nonetheless.

A lesser widely known aspect of space exploration, the Venera program of the USSR aimed to study the planet Venus. Of particular importance was Venera 7 that becomes the first spacecraft to ever land on another planet besides Earth. It found that the surface temperature of the planet was 475 °C.

This marked a definitive end to any human mission to Venus and confirmed the planet was uninhabitable, while also excluding the possibility of liquid water existing on the surface.

This technological wonder is responsible for a lot of the cool images of stars and nebulas you find on the internet. It has taken some of the sharpest, deepest images of the Universe peeking through both time and space.

A quick round-down to what Hubble achieved would be:

Launched in 2003 by the Japanese space agency JAXA, this mission has provided us with the first sample taken directly from an asteroid. It is the first spacecraft to even get in direct contact with an asteroid and return to Earth. Ion engine propulsion was an important technology demonstration goal of this space mission and even though the team behind Hayabusa encountered numerous technical difficulties during the mission, it is largely considered a success.

These were a few of the most influential space missions ever flown. We have focused a bit on those that may not be as widely known as, say, Apollo 11, but equally thrilling. Which one do you think is the most interesting? 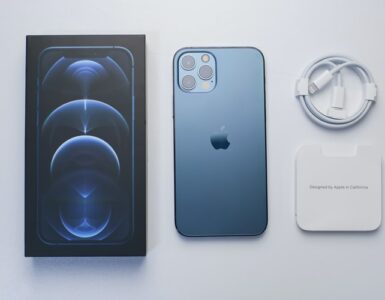