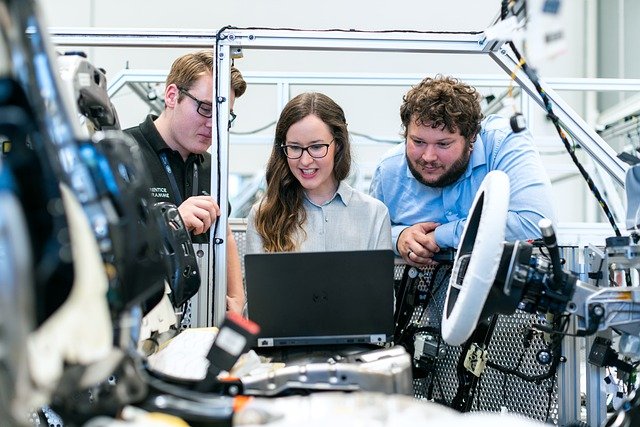 Honda Is Ceasing Production Of Combustion Engines By 2040

With the focus on eco-friendly or green technologies in the world, it’s no surprise that car companies are evolving with the times. Keeping up with the demand for electric vehicles and trying to keep ahead of regulations in many different countries, Honda has decided to phase out the production of combustion engines by the year 2040, focusing on a newer generation of technology – electric vehicles. Far from an outlier in this department, the Japanese based company appeared to be following industry-wide automotive trends. 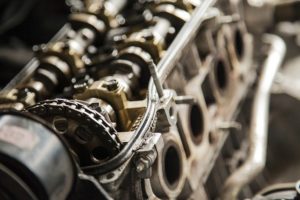 The company believes that battery electronics and fuel cell electronics are the answer to future needs. Both of these technologies have been heavily invested in by corporations around the globe and have shown promise both in application and testing. The company hasn’t revealed which of the companies they expect to focus on at this time, leaving room for speculation. With a history of manufacturing their own components, it is possible that Honda will create their own battery type or work together with other manufacturers to create a global standard.

This change doesn’t just mean a move away from a certain engine type but also creates the possibility of new car models with different frames and configurations. The traditional combustion engine has been one component that has held back true innovation in the automotive industry for the last 50 years. It is possible that Honda will be testing new car configurations in addition to new engine types before the 2040 deadline has passed.

With agreements such as the Kyoto Protocol, regional carbon emission caps, and increased taxes on companies that utilize fossil fuels, the move is likely a proactive attempt on the part of Honda to get in front of regulations. While the automotive industry has not been specifically targeted in many countries, a growing trend towards corporate accountability and a focus on vehicle emissions on recent reports makes the possibility of strong governmental regulations a possibility. Germany and several other countries have committed to reducing the number of fossil fuel using cars on their roads over the coming 50 years, creating new markets for companies in those regions.

Other Companies Are Doing It As Well

South Korean-based Hyundai motors called the movement to phase out internal combustion engines an “industry trend”, committing to a focus on electric vehicles in the near future. Even the USA-based Ford Motors Company plans to shift to all-electric engines in the European market by 2030 and is mulling over plans for the North American market. Others looking to capitalize on this trend include Volvo, Bentley, Jaguar, and General Motors. 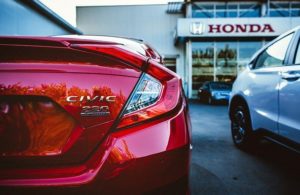 In the automotive industry, most companies try not to move alone. Innovations are shared more often than not, with small differences making up the majority of the reason to pick one company or another. Shared research and standards help protect the industries from lawsuits and devaluation. This can be seen in the history of standardizing features such as power windows, anti-lock breaks, all-wheel drive, and airbags. This industry-wide push towards leaving the combustion engine behind is simply another example of shared innovation that helps keep the industry strong and protects consumer choice across the board.

The current plan is to move in tiers, shifting production away from combustion engines by 40% by the end of 2030, 80% by the end of 2035, and 100% by the end of 2040. While this seems like quite a long timeline, the time needed to switch over all of their international factories, ensure that rigorous testing is in place, and meet the needs of their core market falls in line with this estimate. Sources within the company have signaled that this timeline may change if laws or customer demand shift faster than predicted.