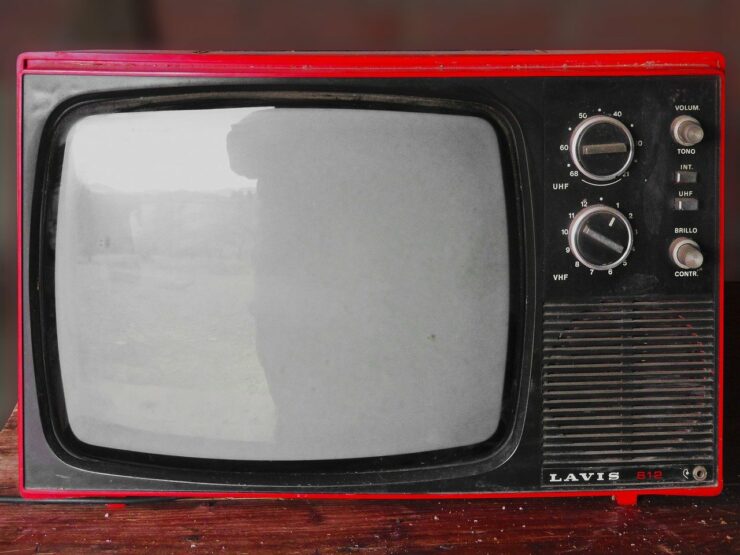 The 90s was a wild time, where infomercials played for hours during the day and night, and some really weird products were offered up for sale. Some of them like the Flowbee, Flo, and calls with Miss Cleo are better left in the past. However, there are some gadgets that were pretty cool then and amazingly cool now. This is my list of 90s infomercial gadgets that are still cool today.

Airbrush pens you use with your mouth, these depended on you using a steady stream of breath. While they will leave you breathless, when used with a stencil they produce really intriguing results. Freehand designs are also pretty cool, although getting them as perfect as the original infomercials showed is pretty hard. I saw someone use a set on Tik Tok the other day and would really love to play around with them again.

Basically a slap bracelet for your hair, it claimed to do a lot of amazing hairstyles in minutes. While most of the styles are outdated and strange, the ability to put your hair in a quick bun that holds with no pins or bands is actually pretty useful. These store flat, making it easy to take them when traveling or to keep extras in your purse. 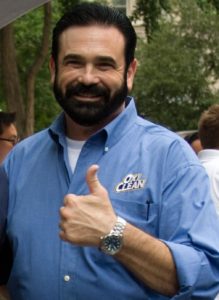 One of Billy May’s first forays into infomercials, this product helps get dings and dents out of your car and lets you repair small scratches. While there are other tools on the market that do this job now, the kit is still nice. Being able to carry the kit around in your car lets you repair damage when it happened. As an added bonus, the original infomercial had a satisfying popping sound every time a dent was fixed. Combined with Billy May’s enthusiasm, I don’t think there will ever be a time when I don’t want a Ding King in my car.

Who doesn’t like the ability to make their own hot pockets or pizza pockets? Perfect to work with gluten free dough or just to make up snacks on the go, the Snack Master lets you make healthy hot pockets. The infomercial contained some really weird moments, like an entire tray of cinnamon rolls being turned into pockets, and crustless, warm, jelly sandwiches.

I don’t care how weird these looked, they are basically springs for your feet that make you feel like a gazelle. On the infomercial groups of people ran through parks with them on, but in reality they are 100% a solo activity. You put them on like normal shoes and take off running, bouncing off the ground and presumably feel like you are walking on Mars. They belong on this list for the novelty factor, and because they honestly look like they would be good exercise. 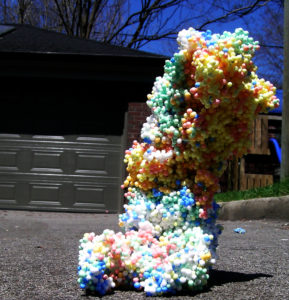 A little loop of plastic that helps pull your ponytail through itself to create stunning updos and smoother hairlines. There are a number of different bridal styles that rely on this little tool, and lots of prom styles as well. The original came as a set of two, or four if you called during the limited time offer period. Today you can buy them individually or in sets of two. They are a handy tool to have around to turn your hair from boring to chic at the drop of a hat.

Made up of little tiny foam bits in a slime-like suspension, this really is just the slime trend from a few years ago, but better. Floam can be left out and even separated into different colors again, making it more versatile than similar products on the market. Plus, it has a name that’s really fun to say.