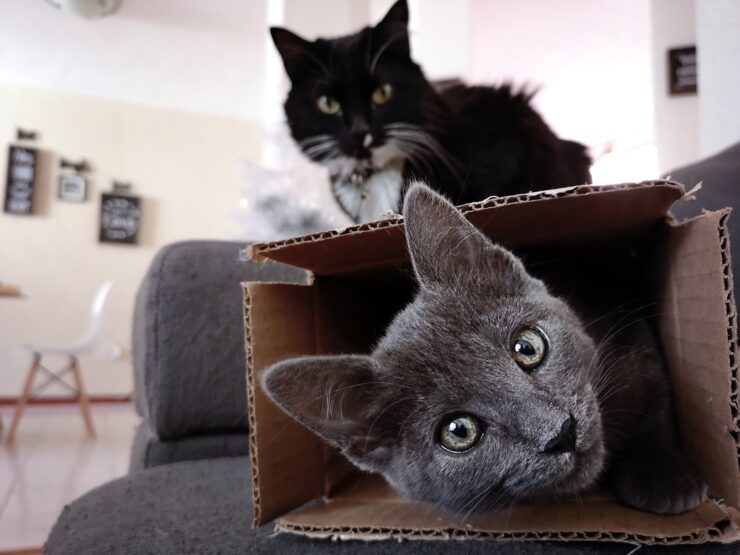 Cats Really Do Love Sitting in Boxes, According to Science

Did you know that science confirmed that cats really do love sitting in boxes?

Even if you don’t have a cat, you have probably seen them sitting in all kinds of boxes. They usually prefer cardboard boxes. If you like seeing pets doing silly things, check out these hilarious cat and dog tweets.

If you browse through the internet much, you have probably noticed the expression “If it fits, I sits” when it comes to cats. But, what is behind this behavior? The science gave us some answers. Scientists conducted the study trying to find out why cats like boxes, baskets, and even the 2-D shapes that imitate boxes.

How Was The Study Conducted?

Applied Animal Behavior Science published a study about why cats like to sit in box-like spaces. The study included over 500 cats and their owners. The owners had to observe and record a video of their cats for six days in total. Only 30 cats completed the experiment.

They had to do the so-called Kanizsa square illusion. It consists of printing out the shapes and placing them on the floor to give the illusion of a square shape. They used eight paper circles, cut in a way that they are 270 degrees full (so 90 degrees cut out of the circle, and the end result is the shape similar to the shape of Pac-man).

In this experiment, the owners could not communicate with their cat when the cat chooses where to sit. So, they had to wear sunglasses in order to avoid eye contact. And the results were relevant only if a cat sat for at least three seconds in the shape they chose. 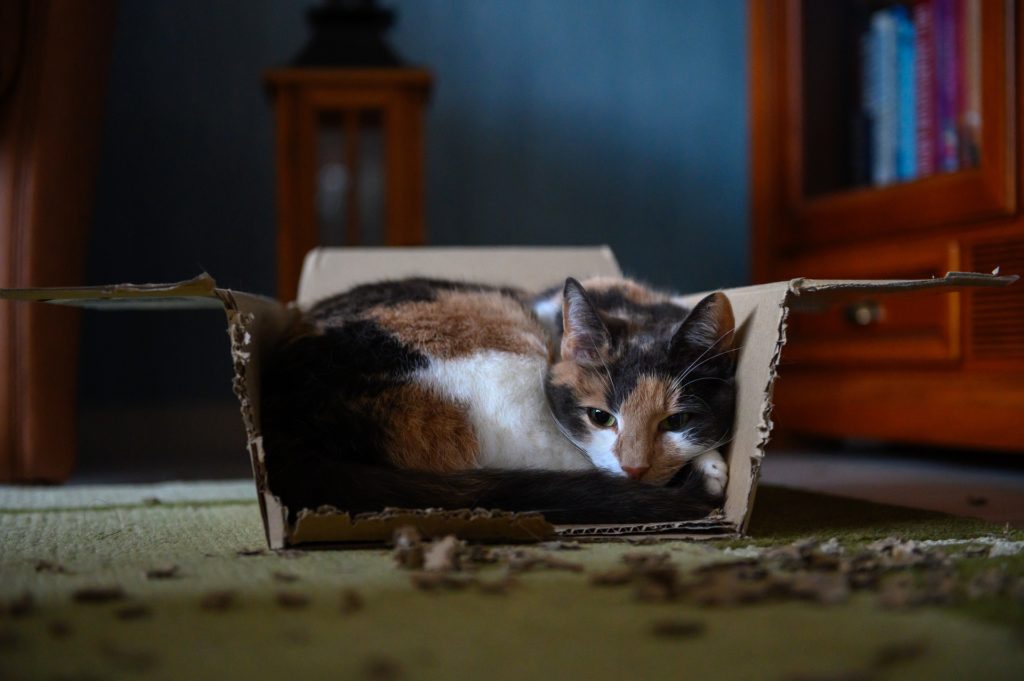 What Did The Study Show?

In the end, nine cats were consistent in their choice of shape. Out of 16 times, cats chose the square shape 15 times, and only once they chose the misshapen Kanizsa square.

The study took place in the cat’s safe environment, their home, where they can act naturally. So, the scientists, after similar studies, could conclude that cats like to choose shapes with sides, whether it was an illusion or not.

Also, based on previous research, scientists concluded that not only domestic cats like boxes. Tigers, lions, bobcats, leopards, and lynxes are also fond of boxes. But the study concerning the square illusions is not conducted yet. So, we have yet to find out if these wild cats act the same way when it comes to the illusions of shape.

Some experts claim that cats like the enclosed spaces because they feel safer there. Others connect it to their basic instinct of ambushing the prey.

It is not only a matter of hunting but also a matter of hiding from other predators. Cats like to be in control and have a clear field of vision. And that is exactly what they get when they are in the box, no living thing can surprise them, whether it is human, other pets, or predators.

Therefore, the boxes help them feel safe and lower their anxiety levels. Whenever they feel stressed or in any way in danger, they will run into a box.

The reason for cats jumping into a box could be just pure curiosity. There is a new item in the house, and they want to investigate.

Valentine’s Day is an excellent occasion to show your partner how much you love and care about them. However, choosing the right gift item for your loved one, whether a lover, friend, family member, etc., might be... 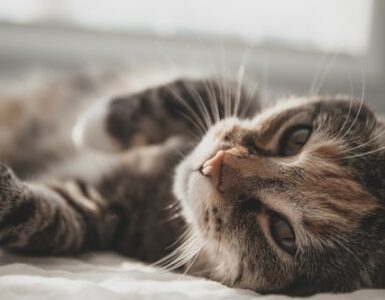 This is why most people love cats more than dogs

To choose between a dog or a cat when deciding to get a pet may be somewhat difficult. While both animals are great options, they are distinctively different from each other. Evidently, cats are mostly favorites... 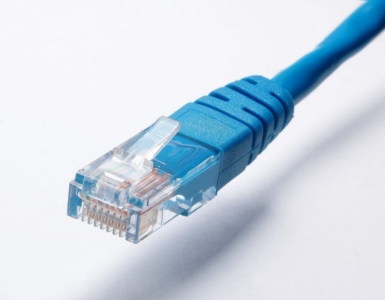 It is impossible to gainsay the importance of Mother’s Day. Whether biological or otherwise, Mother’s Day is an excellent avenue to tell your mom how much you love and appreciate her and everything she has done and... 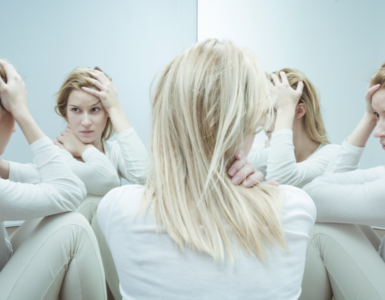 How to become the best possible version of yourself

People are rarely fans of changes especially when it means changing who they are, but learning how to become the best possible version of yourself doesn’t mean that you’ll be someone else. This will still be you, only a...

What are friends there for?

When you thank your friend for helping you move, lending you money, driving you to the airport, or even bailing you out of jail, you might hear them say “What are friends there for?” so let’s answer that question. What... 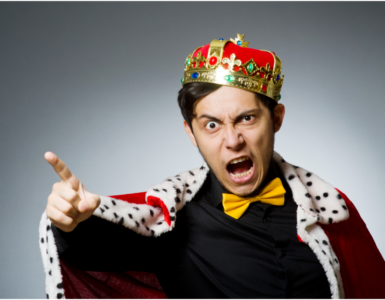 Most Fashionable Royals from around the World