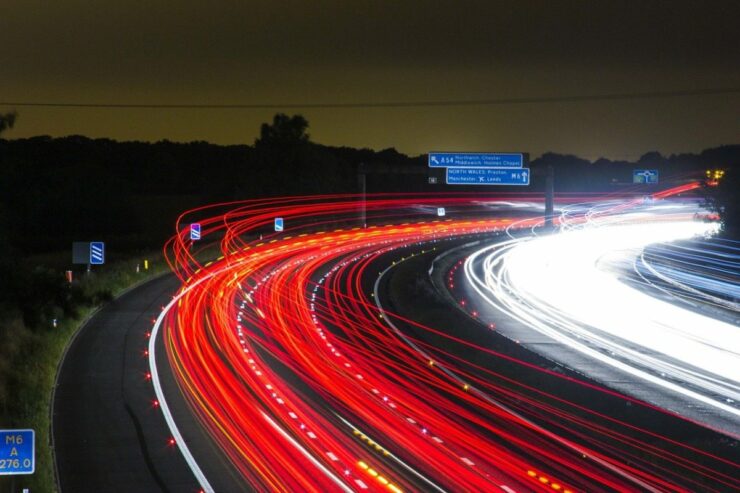 The Streamlined Changes That Car Makers Agree Upon 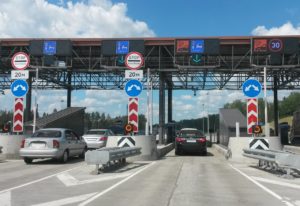 Carmakers across the world have long felt that one of the biggest hurdles to car ownership lies within the fact that many people feel like they are charged more for their cars, even if they don’t use them often. While luxury car owners can afford to pay the additional price demanded by governments, people who just need to go to work and back often feel like they are being punished for owning a car over using other transit methods.

With this in mind, the makers have banded together, starting in Australia, with the idea of charges based upon the actual usage of cars. These ideas of course benefit the automotive industry in their quest to get most people on the road, but they also benefit the average consumer, allowing them to save money when they don’t drive and pay when they do.

This works for local governments because it ensures that funds to fix and maintain roads are distributed based on actual use. Places with heavier use that need more work will receive more money, while people in areas with low usage won’t be asked to subsidize cities across the nation.

Current plans to track mileage include toll roads, smartphone apps, annual inspections, and self-reporting on taxes to cover a range of possibilities. The adoption of measures hasn’t been agreed upon between car-makers or by governments, so the plan is subject to change.

Under the proposed measure, there would be no registration fees for cars, no luxury tax, no taxes at the end of years, and no fees that you need to renew year after year. No matter how old or new the car, the only expense would be the cost of using the road. The size, weight, and make of the car would be used in a simple formula to determine how much wear and tear per mile or kilogram that particular vehicle created. In turn, the user would pay either at the time of use, or on their taxes, based on how much they had used the car that year. A completely equal system across the board that doesn’t penalize people who drive on their own property, on under-maintained roads, or people who only drive a small amount each month.

As an added bonus, this proposal would cut down congestion at DMV offices across the world, reserving them for things like initially registering ownership of a car, proving fitness of a vehicle, and renewing a license. All quick processes that don’t require the exchange of funds, and most of which could be done online. This falls in line with moving towards a largely cashless society and clearing up backlogs caused by complicated laws in many countries that are prohibitive to vehicle ownership.

The proposals also call for the promotion of electric vehicles via lower rates per kilometer or mile, citing their lower emissions and lighter bodies as creating less wear and tear on the roads. This proposal has been met with some skepticism, but some interest groups and government officials have found it to fall in line with benchmarks long ago established by world governments to promote the use of electric vehicles over those with traditional engines to meet climate emission goals.

One Single Fee Across Different Systems

The biggest benefit of this proposal is for drivers who have long felt that moving from one city, state, or country to another has been made unnecessarily complicated by the different fees for registering cars from different countries. After an import tax has been paid, many people found that registering their imported vehicle could take months, and the process has never been standardized. Even in the USA, moving to a different state can mean being hit with new fees and taxes based upon state laws, rather than on the actual use of the car.

In Australia where the initial laws are being proposed, car usage in states with higher numbers of taxes, without regard to their value, have lower rates of car ownership and have long been struggling with a way to standardize their fees across the country.