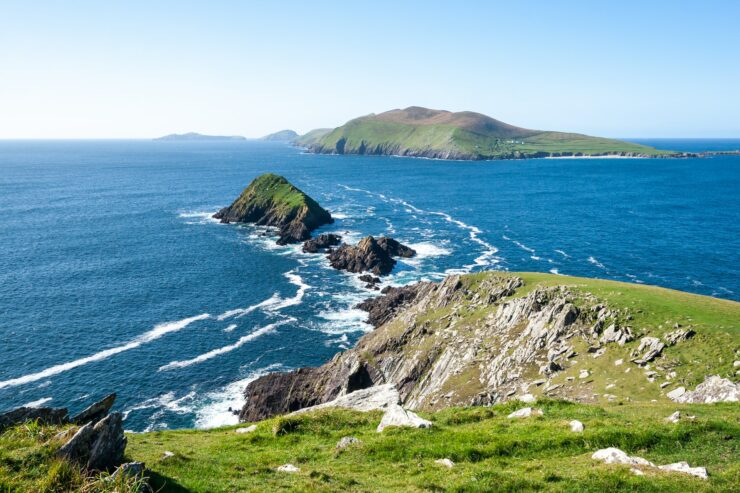 Become a caretaker for a remote island in Ireland: The Great Blasket Island

Ireland is a country in Europe that has almost 5,000,000 populations on it, the capital of the country is, Dublin, and Ireland is also known as “The Republic of Ireland” the second-largest island of the British Isles, West of Great Britain. Ireland has a lot of beautiful places and rich in Celtic culture.

However, there’s a lot of remote places in Ireland one of them is The Great Blasket Island, located at the Atlantic Ocean a truly remote island in their country and it was the largest Island among the two Island in Blasket Island and it’s located 3 miles away of the tip in Dingle Peninsula 13 kilometer miles away from West of Dingle town. 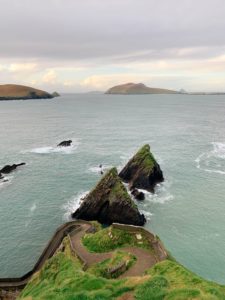 This place is inhabited In late November 1953, that the Irish government decided to move all the people who live there to the mainland. However, the people in the island have been requesting to relocate them since 1947. People become ill due to poor weather in their place, they are worried because there is no immediate doctor to go to their very distant place if it has an immediate emergency. But years passed and some people were trying to revive the Island, by renovating it and having a business for some tourists who tried to stay and relax on the Island. In 2014 they opened some congested properties of the districts, that opened and restored cottages for rentals during the summer season. Billy O’Connor was the one who began the restoration of The Great Blasket Island.

In 2019 a couple from Country Kildare was chosen to be the caretaker of the Island within the month of April to October 2019 and it was Leslie Kehoe and Gordon Bond who easily fell in love with the mesmerizing looks of the Island and they take the job. Managing the coffee shop and the 3 cottages on the Island. Due to pandemic “Covid19″, the couple just stayed there only six months. Leslie posted on social media about the island, and she posted that it was one of the most beautiful and peaceful places in the world.”

And in 2020, Billy O’Connor who runs the Dingle speed boat tours out to the beautiful island where he also one of the co-owner of the coffee shop and the 3 accommodation cottages, together with her partner Alice Hayes. Billy posted on Facebook social media about the job hiring in the island. Hiring a couple or two friends. That will starts on April 1, 2020, and October 1st with free accommodation and food provided, and thousand of interested applicants apply for the job. And they were amazed about the result of job hiring.

Annie Birney and Eoin Boyle were chosen to be the new caretakers of the Island, a Dublin-based couple who exchanged their work for caretaking and serving in the coffee shop and cottages of the beautiful remote island. They said that it was their dream to go to The Great Blasket Island so here it is, their dreams come true. But unfortunately, because of the pandemic, the couple does not move to the island on the expected day or month. And in June when the pandemic was a little bit pretty much ok, Annie Birney and Eoin Boyle went to the island finally! But they stay on the Island is not what they expected the coffee shop which they serving has forced to close because of social distancing and pandemics rules. So they have to take an extra cleaning for preferring the cottages for coming tourists. They said that they were in busy work than they expected because of the pandemic. They realized that life was hard on the island without electricity, wifi and some necessity that will be needed, how could it be back then in 1953, if you think they just depended on land and sea for their food, especially there was no electricity on this island. But sadly they were probably leaving the Island on September 30 after living only 3 months on Island.

These are the stories of caretakers who experienced a different kind of life.

Are you willing to become a caretaker? 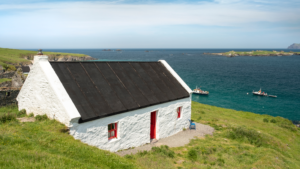 And this Island may be looking for you in this year 2021?

Want to be on a remote Island?

To breathe life, build a new life, and want to sees life and have an enormous challenge and be part of “The Great Blasket Island”. Currently hiring a caretaker job (couple or two friends), and the application is now open.

I hope you will last and be happy with your future island life! 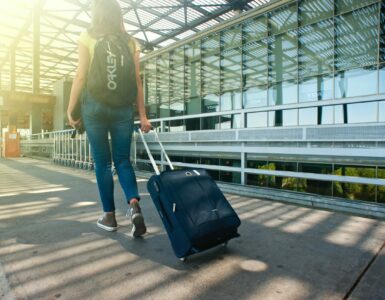