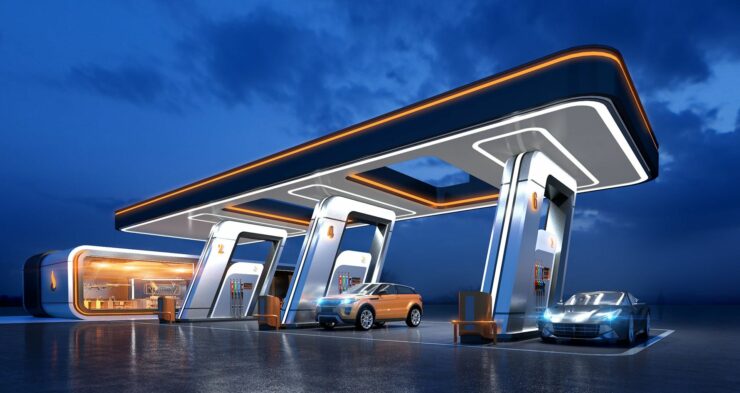 While some gas stations have started to add electric vehicle charging stations, it’s likely that most future gas stations won’t come with this feature. Electric vehicles require different care than traditional vehicles, none so apparent as their different energy needs. Charging a vehicle has different time and space requirements than fueling up, necessitating that service stations evolve with the times. Green technology is changing more than just the way we drive but also changing the landscape of our cities and towns.

Across the world, local charging stations are popping up at libraries, businesses, and parks. Because electric charging stations don’t need space for underground tanks or special zoning permits, they can be installed pretty much anywhere that electricity is connected.

Parking spaces, malls, anywhere that have the space for someone to park is a viable place to install an electric charging station. With options in areas that aren’t service stations, why would people choose to enter a gas station parking lot over a library, park, or even their own place of employment?

Electric vehicles can now go a day or more without charging, making the option of charging them at home viable. People who own these vehicles are able to go home after a long day, plug their car in, and go to sleep or go about their day. They don’t need to take time out to visit a specific area of town or to pay someone else to charge their vehicle. Rolling car charging into an existing electricity bill often represents a saving on current fuel prices, which has been a major pull for many people looking into hybrid or electric vehicles.

Some companies have started offering the ability to charge cars at work, paying for the electricity as a perk or benefit for their employees. This falls in line with campaigns in major cities to pay for bus passes, subsidize carpooling, or other methods that have been used to push employees towards more Eco-friendly actions. With fuel representing a large portion of many people’s expenditures, this perk is extremely tempting.

Some countries that mandate corporations pay for transportation or commuting costs for their employees will likely see a large uptick in companies offering their own charging stations. Other countries are offering tax breaks or special reimbursement programs to companies that find ways to encourage their employees to switch to electric vehicles ahead of country-wide EV conversion goals.

Fueling up takes just a few minutes at a gas station, usually, you can be in and out within 5 minutes. It’s quick, simple, and you do it a few times a week at most. Charging a vehicle takes between 30 minutes to several hours and depending on the car, you might need to do it every day. Spending 30 minutes or more in a parking lot isn’t something most people want to do. Cars don’t need to be monitored while they are charging, you just plug them in and let them do their thing, just like a phone. It doesn’t make sense for gas stations, which thrive on high turnaround times, to install components that will have people there for hours, taking up space and making it harder for them to serve multiple customers at a time.

The final reason we aren’t likely to see EV charging stations at every gas station is simple economics. Gas stations don’t make the majority of their money on gas sales, but instead on the convenience items that they offer. Gas might have a profit margin of 10% in some cases, but coffee often has a profit margin of 90% or more. 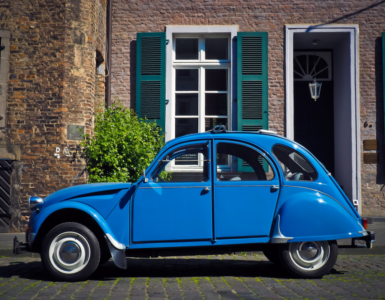