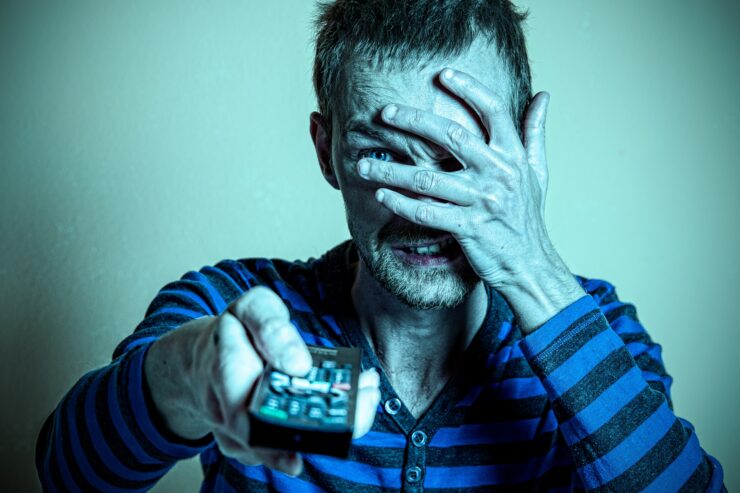 Which is the worst movie you have ever seen? Everyone has their own favorite movies, but also the list of movies they dislike. And some movies are just rated badly, not only by the audience but also by the critics. But don’t worry, there are plenty of good movies out there. For instance, you can check out these movies with the most memorable endings or the most memorable character deaths, and we assure you that you will not be disappointed.

Rotten Tomatoes made the list of the worst movies of all time. Check out if the movies you hate are among their top 5 worst movies. Here is the list: 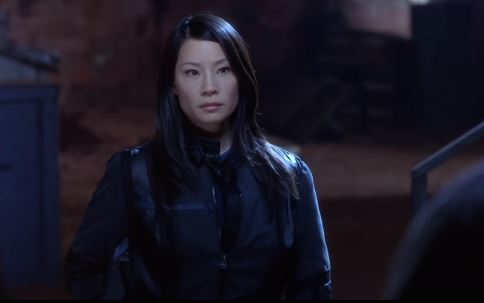 Do you think that the movie with Antonio Banderas and Lucy Liu can’t be bad? Well, think again. This movie, directed by Wych Kaosayananda is rated really bad by the critics. It is said that the movie has no style, no coherence, no originality, and the action scenes are awful and the plot is bland.

The story goes like this. Banderas plays Jeremiah Ecks, an FBI secret agent whose goal is to track down an ex-DIA agent Sever, who is played by Lucy Liu. But, while they chase each other, they realize that they have a greater enemy to fight against, so they team up.

This movie is said to be horror/thriller and mystery, but the critics don’t agree with that. They say that it is not scary enough to be a horror movie, and it is overall boring to even be a thriller. Besides that, they consider that the performance is bland.

One Missed Call is about the mysterious deaths of several people. Just before they die, they receive a voice mail from themselves from the future. The message contains all the details about their death, when, and how they will die. Beth Raymond who lost two of her friends this way, team up with detective Jack Andrews to investigate the mystery behind these phone calls.

This Eddie Murphy comedy is, unfortunately, not so good because it doesn’t make good use of Eddie’s talent, because he is one of the most famous verbal actors in Hollywood. The critics also emphasize that the jokes are outdated.

Jack McCall is an agent that uses his ability to talk fast in order to close deals easily. When he meets guru Dr. Sinja, a magical tree appears in Jack’s yard. On that tree, each leaf represents a word Jack says. And each time he says one word, one leaf falls off. When all the leaves fall off, Jack will die. So, he needs to learn how to control his words.

John Gotti, a young New Yorker, becomes a part of the Gambino crime family and then becomes the head of this family. His wife wanted John to promise her that he will not expose their children to the life of crime. However, he didn’t stick to his promise and his son replaced him.

Critics don’t like anything about this movie, as they claim that pretty much everything is off. They don’t like the story, how it is filmed, the scene choice, etc.

We all know the story of Pinocchio. The woodcarver creates a wooden puppet one day and the puppet wishes to become a real boy. But, this adaptation of Pinocchio didn’t land well with the critics, as they find it unfunny, creepy, and made poorly. Well, you might think that the movie is maybe just for the kids to enjoy, but the critics think that neither adults nor kids will enjoy this movie.