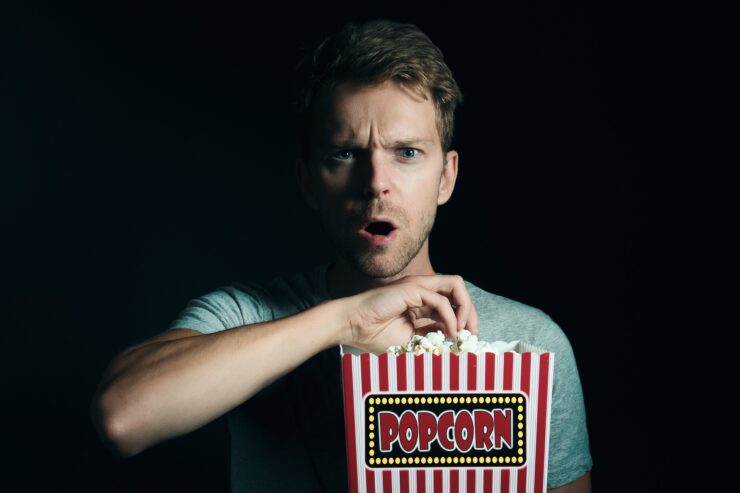 Movies With The Most Memorable Endings

Everybody has a favorite movie with the most memorable ending that has made an impact on them. When the movie has a memorable ending, it doesn’t have to be surprising and shocking, it just has to be emotional and touching.

Therefore, it doesn’t matter what kind of emotion or what kind of genre the movie belongs to. If you like the tension and twist and turns, maybe check out one of the best dramas of all time.

We are sure that everyone has their favorite, but this time we picked out some of the movies with the most memorable endings that shook most of the viewers.

Truman Burbank is a man who spent his whole life as the main character in a live TV show, without knowing it. So,  everything he has experienced was fabricated. He got born, went to school, got married, all as a part of the TV show. After a while, he noticed some things that seemed unnatural (for example, his wife was advertising products looking at the hidden cameras in the middle of the conversation) and he started to become suspicious and started investigating. Everything he concluded culminated with him taking a boat and going sailing.

During his whole life, people tried to convince him that he is afraid of water. That was a way of preventing him from leaving the town. So, in spite of the fear, he went sailing, and while on the boat, he hit the wall. Yes, a wall, where the studio ends. He then communicated with the show creator who offered him a choice – to stay and continue living the same way or to leave the show. Naturally, he decided to leave the show. And that emotional scene is the end of the movie. 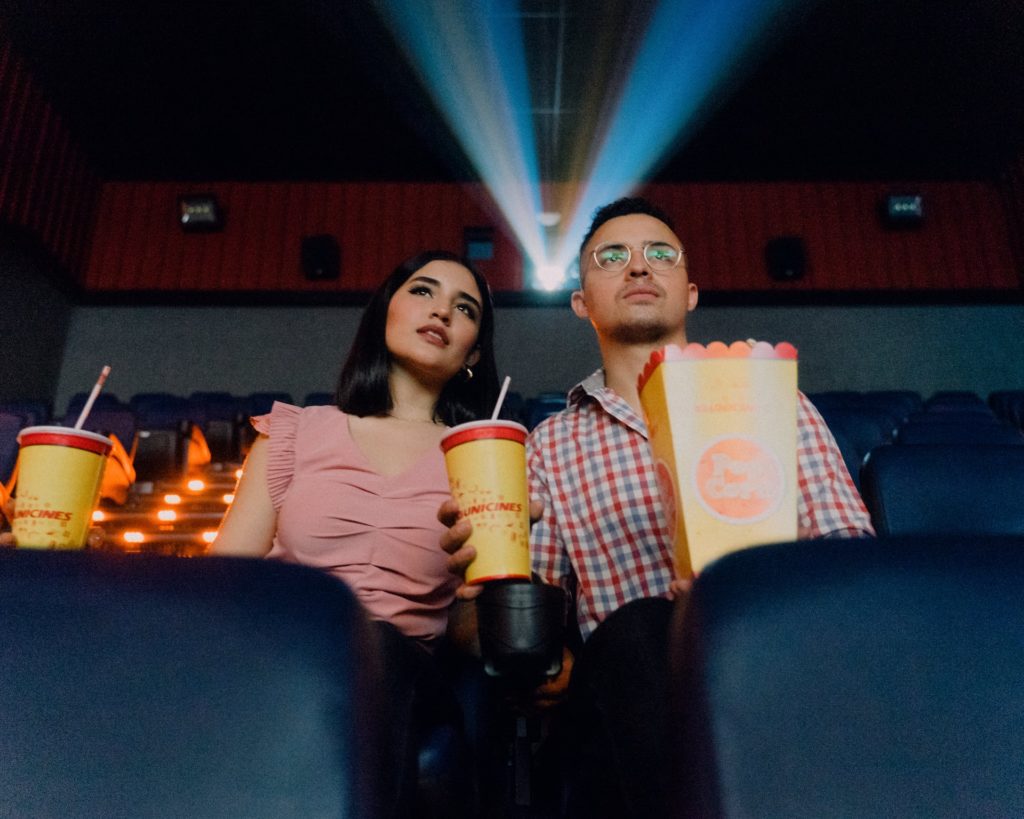 Norman Bates is the main figure in this Hollywood classic. The movie starts with a woman named Marion arriving at Bates Motel where she encounters Norman Bates, the hotel’s proprietor. Norman through all of the movie is talking about his mother, while the viewers assume that she lives in their house nearby. Surprisingly, Norman kills Marion while she is showering and hides her body with all her belongings. Marion’s sister Lila, worried about her sister, hires a private investigator to find out what happened to her sister. While investigating, Lila goes into the cellar of the Norman house. She finds out the mummified corpse of Norman’s mother and she screams. Norman runs into the cellar wearing a wig and his mother’s clothes. At the end of the movie, we find out that Norman killed his mother and her lover ten years ago and then stole her body and mummified her because he could stand being separated from her. A memorable end of the movie, indeed.

This masterpiece includes a lot of now-famous actors like Jack Nicholson, Danny DeVito, Christofer Lloyd, and Brad Dourif. But this movie brought them to the spotlight.

The subject of the movie is mental health. The main character is McMurphy played by Jack Nicholson, who pleaded insanity to avoid a criminal sentence, and therefore he was sent to the mental institution. What he finds is that the patients in this institution are treated inhumanely. So, McMurphy plots a mutiny against the system, represented by Nurse Ratched.

But, his plan fails at the end, as Nurse Ratched wins and McMurphy loses. Nurse Ratched uses electroshock and lobotomy as a way of punishing the patients for even trying to rebel. The end is quite memorable, as McMurphy is lying in bed after a lobotomy. Chef finds him and decides to kill him out of mercy because McMurphy represented free will and freedom. Lying in bed is not really the life he would have wanted to live. Then Chef uses his strength to break through the institution window, jumps out, and runs away. In a way, Chef represents McMurphy’s small victory as he helped one patient to break free.