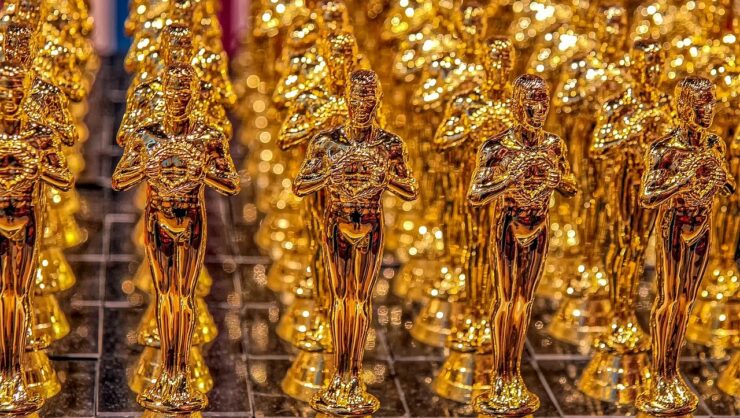 The Greatest Oscars Looks Of All Time

The Academy Awards has maintained a good position in the zeitgeist and stay relevant by being a platform for conversation and contention. It has staged a lot of history-making moments and several unforgettable red carpet looks of all time.

There have been some bold and daring fashion choices that have become iconic and are still appreciated by fashion lovers.

Here are some of the most surprising, delightful, and remarkable Oscar looks over the years:

1954 Oscar night was huge for Audrey Hepburn because she took home the best actress award for her exceptional performance in the Roman holiday and she wore a custom-made Givenchy gown that started a new fashion era.

The dress was an homage to Hepburn’s character who was a muse to the French designer Hubert de Givenchy. It is among the most classic dresses of the 20th century. 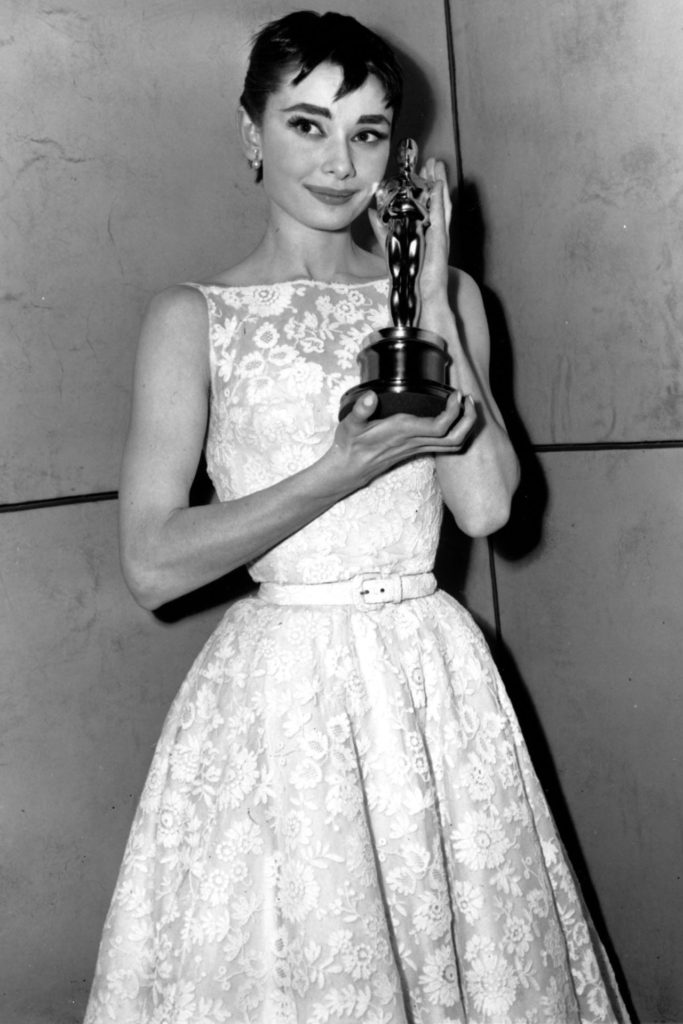 The award-winning actress and the future princess of Monaco, Grace Kelly has served several iconic looks off and on screen. But her custom-made Edith Head gown takes the crown of her most iconic and memorable red carpet outfit.

The dress was lucky for her as she won the award for best actress and the dress was the most expensive outfit worn at the award ceremony as it took $4000 worth of French satin to make it. 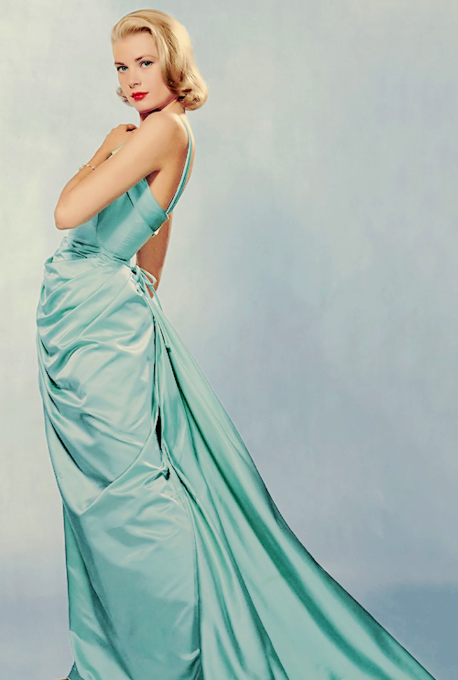 Angeline Jolie dazzled everyone on the 2004 red carpet with a splendid ivory satin dress. It is such an iconic dress that it has a Wikipedia page dedicated to it.

The dress was a tribute to Marilyn Monroe, Rita Hayworth, and Jean Harlow, and still felt that it was made for Angelina Jolie. 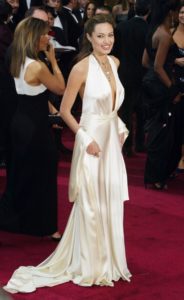 In 1999 Celine Dion tore up the fashion rule book and surprised everyone by wearing an exquisite John Galliano suit. The iconic white suit made everyone wonder why they did not think of such a bold and worthy fashion statement. 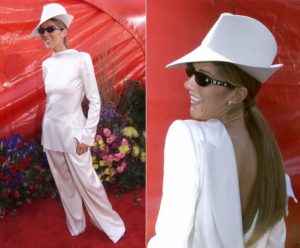 The stunning Versace red dress worn by Cindy Crawford in 1991 cemented her status as a fashion icon. Her red dress paved the way for red dresses to the red carpet and the fashion world has not looked back. 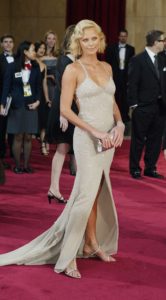 Billy Porter turned a lot of heads on the red carpet of the 2019 Academy Awards as he redefined the tuxedo. Christian Siriano the tuxedo rule book and threw it out the window.

He brought something new and unique tithe menswear and made it interesting.

The Exuberant pink Valentino dress made the red carpet interesting and fun. The gown was a joy to watch as it brightened everything around it. The gown had a simple silhouette and it has pockets.

Lady Gaga is known for bold fashion choices and she has given a lot of iconic looks over the years. Although the washing-up style gloves she wore with a gorgeous gown did not make much sense, it was a very Lady Gaga choice.

The custom Alaia gown was an excellent representation of Lady Gaga’s personality.

The sensational Dior dress worn by Natalie Portman at the 2020 Academy Awards was a perfect combination of subversion and elegance. The gorgeous cape spotlighted the snubbing of female directors like Lulu Wang, Greta Gerwig, and Lorene Scarfaria.

The dress was spectacular and made a strong statement about the exclusion of female directors from the nominees.

The academy award red carpet offers the perfect opportunity to make iconic fashion choices that can have a huge impact on the entire fashion industry.