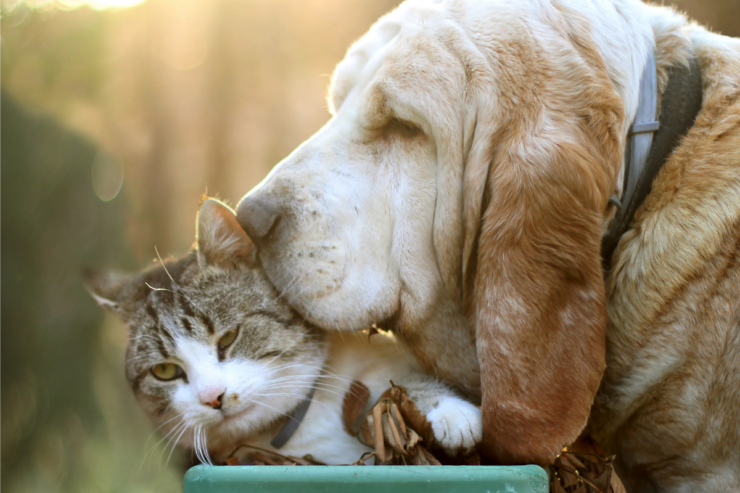 Nowadays, pets provide worthy internet content for our delight. The adoration people have for their pets is evident from the many animal videos and pictures found across the internet. Have you ever stumbled across some hilarious and interesting tweets about cats and dogs it left you wondering about such experiences? Cat and dog owners never fail to share some of the creative things they do with their pets and the type of things their pets do on social media, especially Instagram and Twitter. Most times, it’s tough to ignore them, and it leaves you wondering, “what is it about having a pet that makes them so special that people can’t seem to get enough of?” 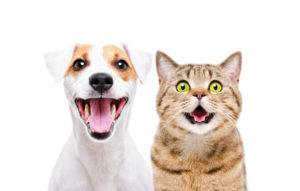 To answer the above question, you need to understand that people found solace in the company of an animal for many years. In difficult times, more and more people seek the unconditional love of a special furry someone. Their affection for furry friends is because they have long provided comfort, companionship, and unreserved love. A significant number of households across the world consider their pets a part of the family.

Cats and dogs are an unending source of kisses, cuddles, dribbles, claws, and laughs. Some people prefer cats, while some prefer dogs – their personal choices best known to them. Irrespective of which department they fall into, most people are bat-shit crazy about their pets. The bonds people form with their cats and dogs are often the most vital relationships in their lives.

This article focuses on the hilarious and interesting things dog and cat paw-rents capture on candid camera for internet delight. We hope these positive tweets will help you have a fabulous day and a better week.

Below is a list of 23 very hilarious tweets about cats and dogs:

1) When dogs are excited to go on a walk 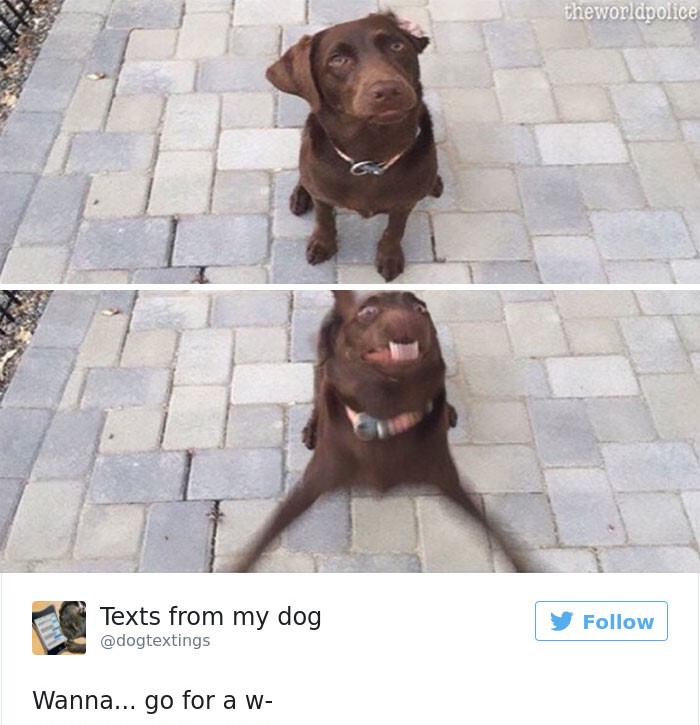 2) It’s probably unaware of how expensive make-up is. Don’t you love how adorable they look after they know they messed up? 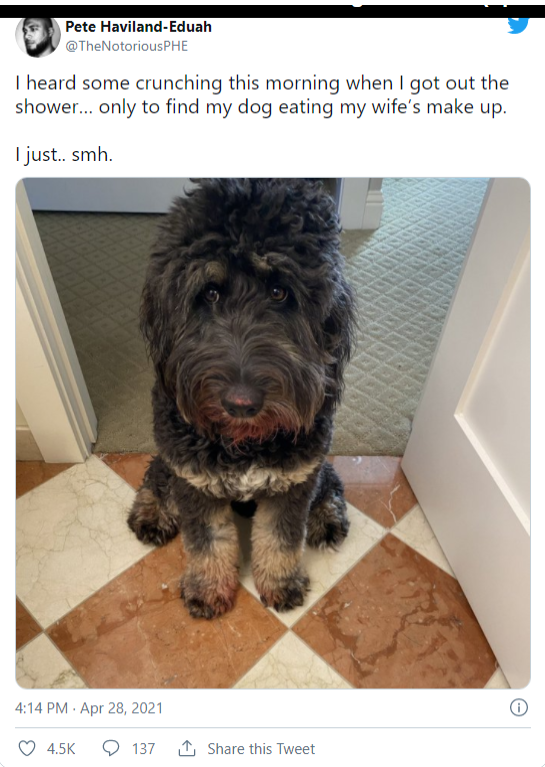 3) Who says bath time has to be a boring experience? 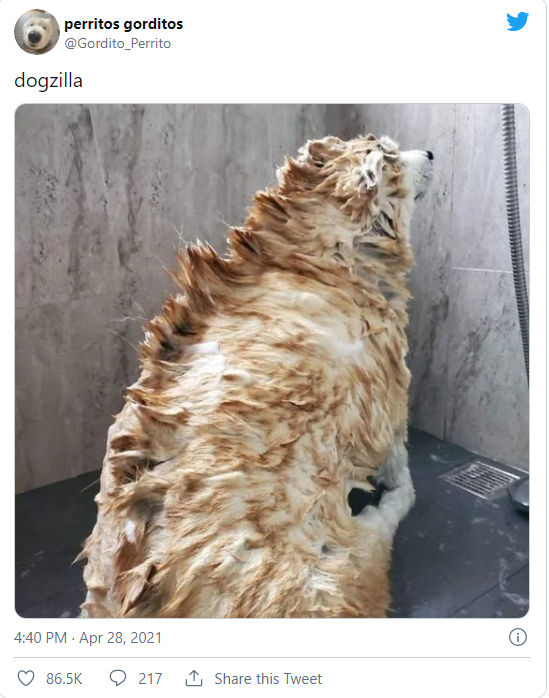 4) This Shiba has observed hoo-man behavior for too long 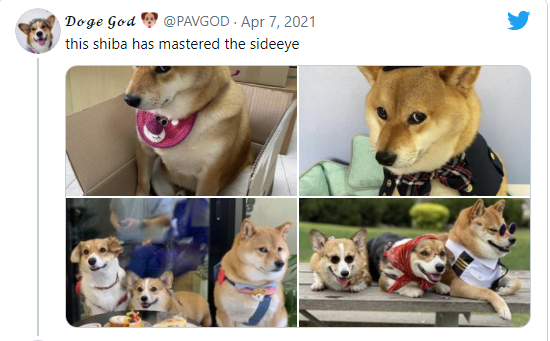 5) The tired and the teased 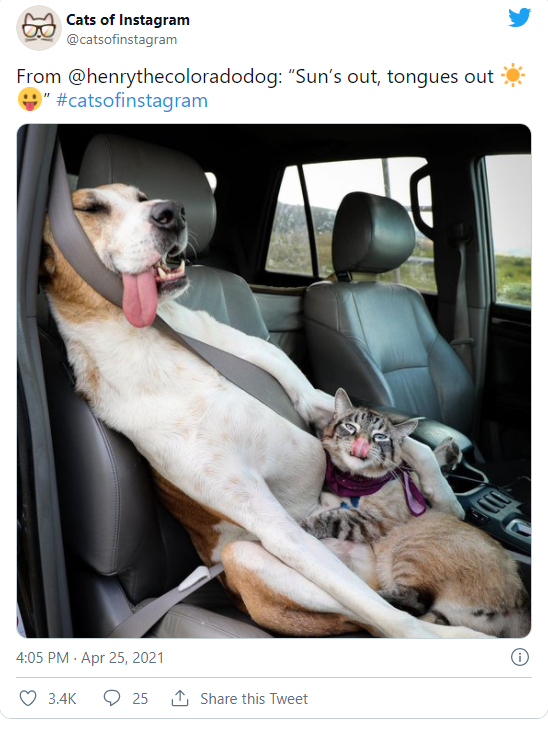 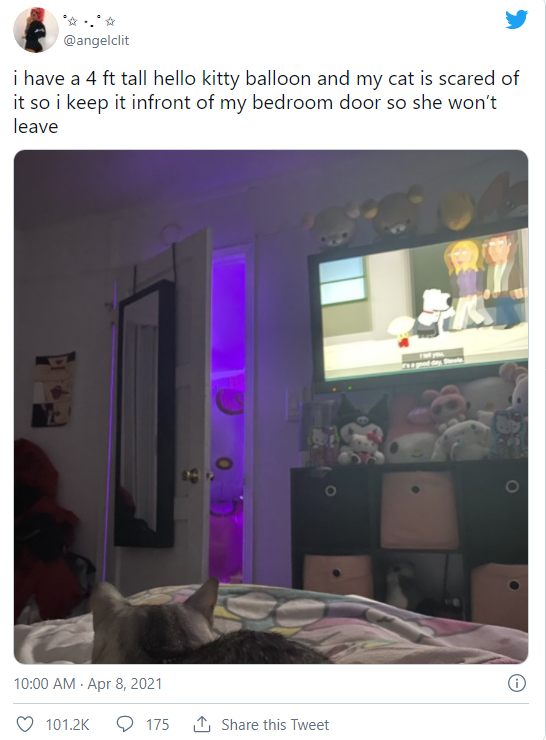 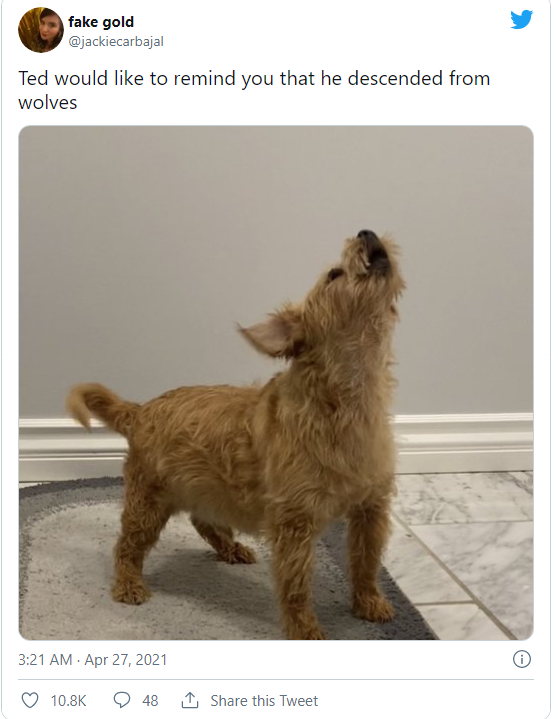 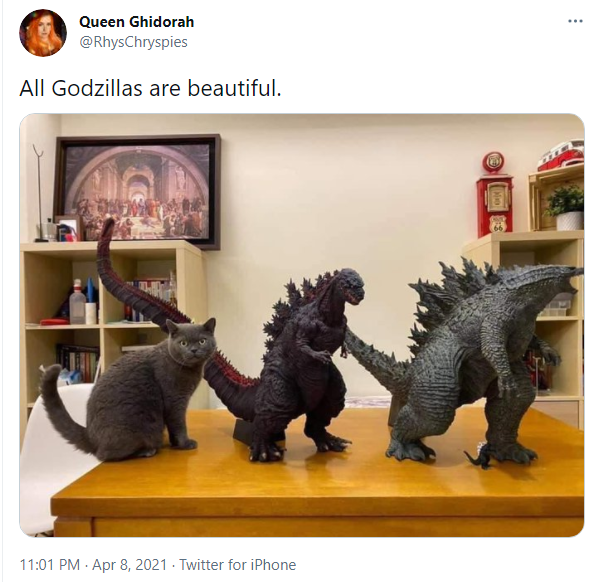 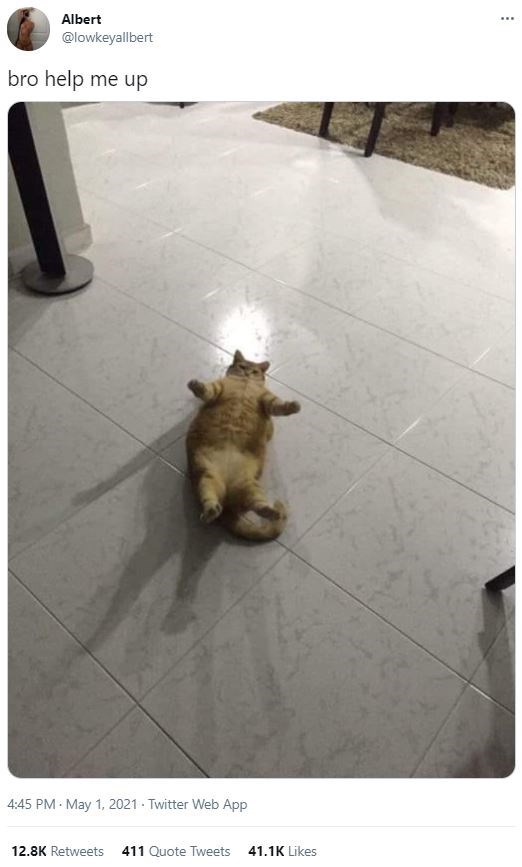 10) Baby Phat has added some weight 11) How real does this painting seem? 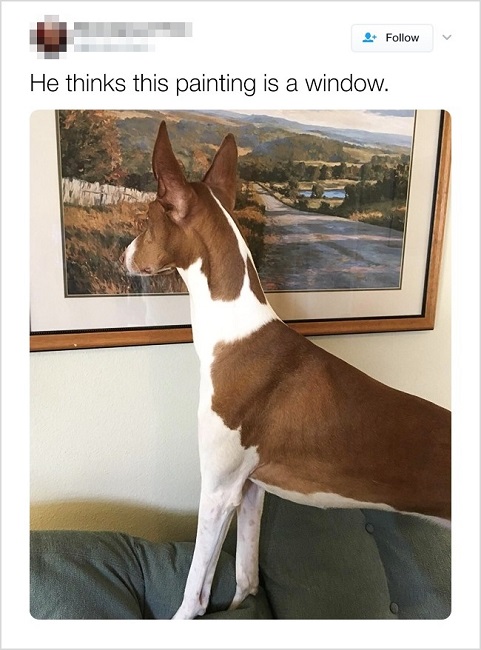 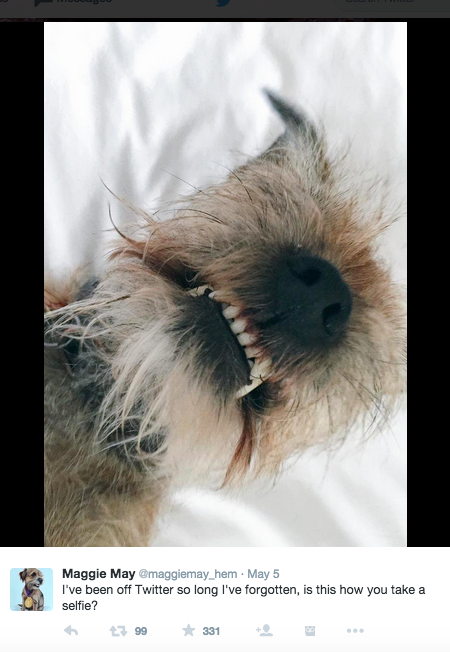 13) Be proud of your tech-savvy kitty 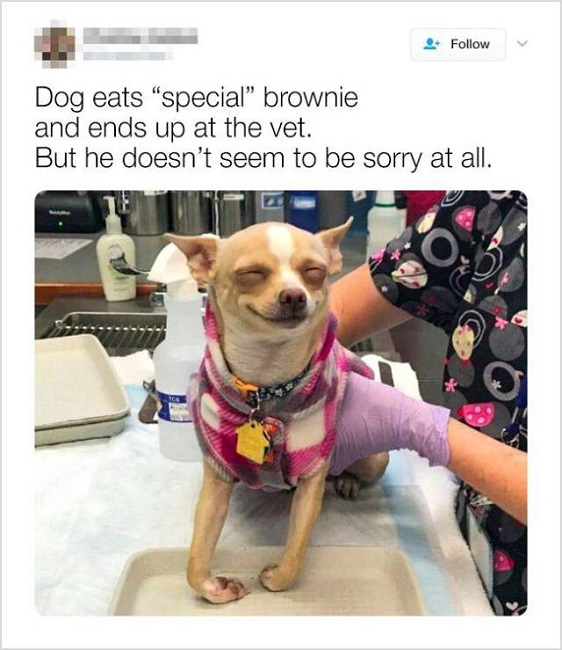 15) When your paw-rent messes around with Snapchat too much 16) My pet looks like a famous rapper. Guess who? 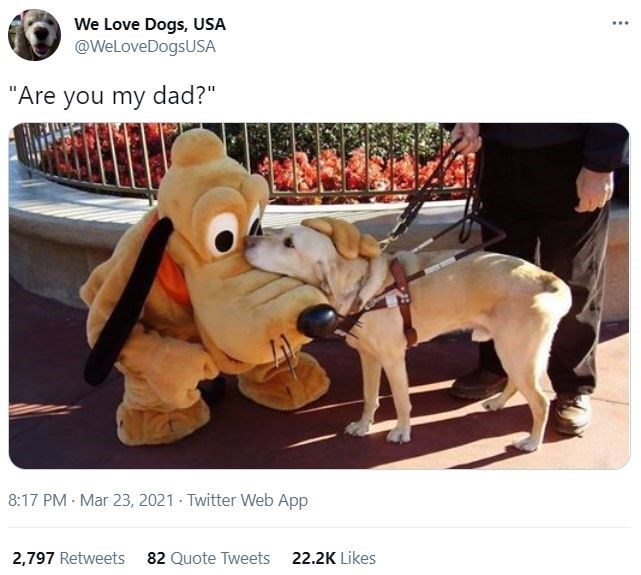 23) “We are about to bag that Microsoft money.” Cats and dogs make us laugh one way or another, which on its own can be enough to increase our feelings of happiness and get rid of negative emotions such as loneliness and depression. Playing with your cat or dog can raise your serotonin and dopamine levels, which can help create a tranquil and stress-free feeling. Also, owning a pet can be a blessing and an enjoyable experience. It’s a worthwhile feeling when an animal joins the family. Therefore, we are grateful to social media for giving us adequate access to some hilarious content to get us through a stressful day.

So, whenever you’re feeling stressed and upset, you sometimes need mood-boosting hilarious tweets such as these to light up your day.