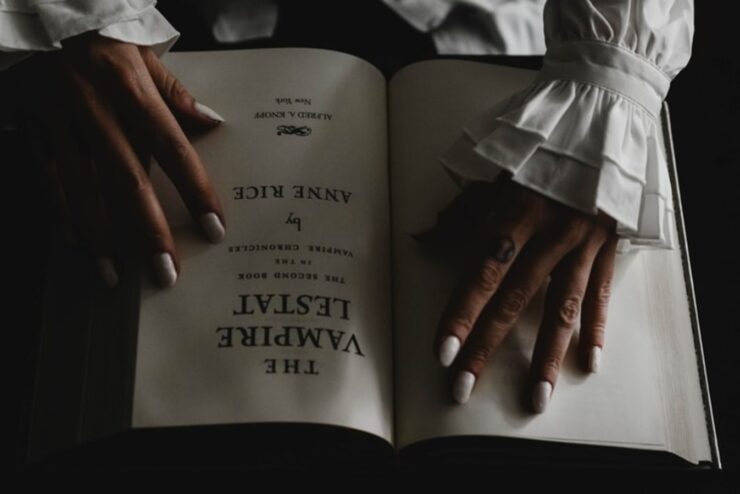 The Best Horror Writers You Must Have Heard Of

Why do we like being spooked and even terrified? I guess the mystery of the unknown and the thrilling effect of danger and fear get us hooked. Maybe it is the unreal aspect of horrors and all the monsters and creatures that we are afraid of but somehow amazed by at the same time.

Whatever it is, there is a list of the best horror writers you must have heard of even if you’re not that into scary stories. Let me remind you of these legends of the horror genre which are here to introduce you to the world of suspense, mystery, and terror. Many of the books I’ll mention have been turned into games or movies you probably know about, so why not read the story from which it all started?

Horror is a particular genre and they say it’s not for everyone, but I say – why not? Give it a chance if you haven’t already and you might be surprised at how it gets you to turn those pages without even blinking. 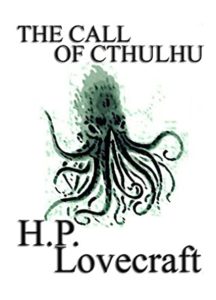 Howard Phillips Lovecraft is often considered the father of horror, cosmic horror to be specific. This was in the early 20th century a new category of horror which points out humankind’s insignificance in the cold alien universe. After all, we are talking about the best horror writers you must have heard of, and you probably know Lovecraft by Cthulhu, the most popular god-like creature from his books. There’s even a video game “The Call Of Cthulhu” and many others based on the work of H.P. Lovecraft.

A few poems are as well-known as “The Raven” and anyone who ever got interested in the world of dark books stumbled upon the work of the legendary Edgar Allan Poe. He mostly wrote poetry and short stories and they were covered by the veil of mystery and horror. His spooky gothic tales with supernatural elements still hunt the world and spark the interest of readers across the world. 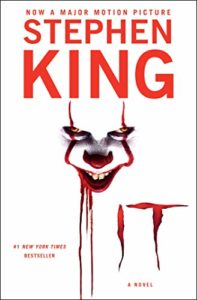 Naturally, the list of best horror writers you must have heard of can’t go without Stephen King. You read about the father of horror, now it’s time for the King of this terrifying genre. This unstoppable writer wrote almost 100 books among which are “The Shining”, “Carrie” and “The Dark Tower”. He is the author behind books many famous horror moves were made by, so we recently got a chance to be spooked by a strange clown from Stephen King’s novel “It”.

The list of the best horror writers you must have heard of also can’t go without the author of “Dracula”. This Gothic horror tale might be the most well-known horror novel ever, and once Dracula made it to the big screens, vampires took their rightful place in the horror genre. The famous Irish writer also wrote several novels besides “Dracula”, but this masterpiece turned out to be his legacy. 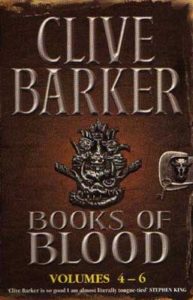 An English author, film director, and basically the big shot in the horror genre is the incredible Clive Barker who brought us “The Books of Blood” and many more terrifying stories. Some of them turned into movies many have heard of such as “Candyman” and “Hellraiser”. This writer knows how to go far into the darkest corners of the imagination and bring back the scenes that give you goosebumps.

Okay, so Rey Bradbury is an SF writer most known for “Fahrenheit 451” so what is he doing on the list of the best horror writers you must have heard of then? Well, this incredible writer doesn’t stop at science fiction and brings us unreal words full of scary stories. Maybe it’s not the Lovecraft type of horror, but if you’d watched “The theatre of Ray Bredbury” when it first got out, you’d be terrified. 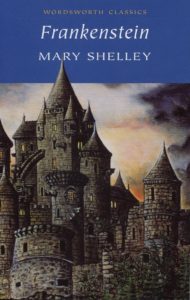 Another famous woman in the horror genre is Anne Rice, the author of The Vampire Chronicles. If you’re not familiar with her you might be surprised that she’s on the list of the best horror writers you must have heard of but wait for a second… Have you watched the movies “The Interview With the Vampire” and “Queen of the Damned”? Before vampires became incredibly popular, Lestat was the most popular of them, and he’s only one of the vampires from The Vampire Chronicles by Anne Rice. Back then, the vampires stayed away from high schools but they didn’t mind being gothic rock stars. 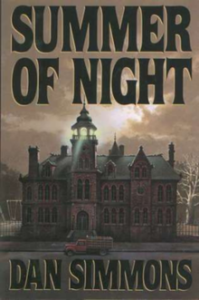 This popular writer likes to mix up different genres, but he’s known in the horror genre for the books “The terror”, “Carrion Comfort”, “Song of Kali” and many others. A lot of them got awarded, including “Summer of Night”, “Children of the Night” and “A winter haunting”. Dan Simmons constantly reinvents himself and brings us a new tale of mysterious and terrifying circumstances.

We mentioned monsters, vampires, and strange creatures, but what about the actual human murderers? Surely there is a place for at least one serial killer among the most-known horror tales, and the most famous one is The American Psycho. Truth to be told, Bret Easton Ellis is not actually a horror writer, but the book “The American Psycho” puts him on the list of the best horror writers you must have heard of. His other work is very interesting, but “The American Psycho” tells a tale of a psychopath obsessed with material goods that feels no guilt about killing many innocent victims and the movie of the same name is a classic everyone saw.

If you haven’t, or haven’t read some of the horror masterpieces mentioned here, be sure to do it now.