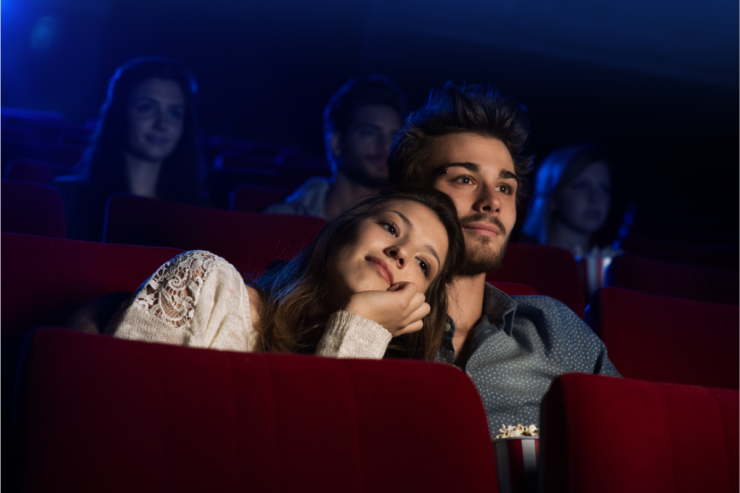 Love… We like feeling it, giving it, watching it, listening and reading about it, sharing it, and we spend a long time searching for it. I think that there are more love stories than there are people in the world, and we got to watch some of them on the big screen. This is not a list of chick flicks that girlfriends make boyfriends watch, this is the list of the best love movies that will make you feel nostalgic, and you must see them again.

Here are the classic love movies you must know about:

I think it’s safe to say that Jack and Rose are the Romeo and Juliet of movies. The Titanic needs no introduction and no explanation because there’s not a person in this world who hasn’t heard about a girl from high society who falls for the guy she’s not supposed to even talk to.

Kate Winslet and Leonardo DiCaprio became superstars after this phenomenal movie with a love story set on a historic ship, and this is clearly one of the best love movies that will make you feel nostalgic. If you want more nostalgia, just listen to the “My Heart Will Go On” and remember the musicians still playing the music as the ship heads for disaster.

“It wasn’t over. It still isn’t over.” Sounds familiar? Well, who could forget Ryan Gosling and the mesmerizing love story based on the novel by Nicholas Sparks?

The kiss in the rain is a legendary scene, and we enjoyed following the couple from when they were just falling in love to when they grew old. The Notebook is one of the best love movies that will make you feel nostalgic, and you know it.

Do you want a really old love classic? Watch the love triangle and listen to the familiar sounds of the piano. When someone says they want a classic love movie I’m sure that most people will still recommend Casablanca, even after all these years.

The movie won three Academy Awards, and it stands the test of time.

You can’t resist singing along to “I will always love you” when you watch The Bodyguard. In fact, the song will be stuck in your head for a long time, and you’ll catch yourself singing it in the shower even after you’ve forgotten what the movie’s about.

What is it about? Well, I’m not going to tell you and spoil it for you, watch it and feel nostalgic.

There are different versions of Pride and Prejudice, but we love all film adaptations of Jane Austen’s novels. Whether you enjoy the 2005 version by Joe Wright or the Bollywood twist in the 2004 version, both Pride and Prejudice movies are the best love movies that will make you feel nostalgic. There’s even the Pride and Prejudice BBC mini-series from 1995, so this story definitely needed to be told and repeated.

How could anyone say no to a movie starring Robert Redford and Barbra Streisand? If you manage to watch this movie without getting the song stuck in your head, you’re not a human being.

You’ll love this movie even if you don’t want to.

Another great movie song is “Up Where We Belong” and are you really not going to watch a romantic movie starring Richard Gere?

Pretty women is a romantic comedy, An Officer and a Gentleman is a classic love movie and one of the best love movies that will make you feel nostalgic.

Imagine a young woman meeting a dance instructor played by Patrick Swayze and well-known dance moves that left us breathless.

If one thing is for sure it’s that you need to watch Dirty Dancing because you’ll have the time of your life.

All you need is love, and love lifts us up where we belong. Remind yourself of the most important things in life by enjoying one of the best movie musicals of all time.

This fast-paced musical sends a message that love, truth, beauty, and freedom are the most important things in life.

So, this is my personal favorite, and I do not want to tell you anything that could spoil it if you haven’t seen it yet. You must see it though, and trust me on that.

This is a quirky romance movie starring Jim Carrey and Kate Winslet, and it won a prize for best original screenplay, so that’s all I’m going to say. Watch it. Seriously.

I watched this movie several times throughout the years and loved it each time.

Meg Ryan and Tom Hanks are professional rivals, but being anonymous online can lead to a surprising turn of events.

If there’s a museum of romantic comedies, this movie should be in it, and if it’s not, someone’s not doing their job.

Well, we can’t have the list of the best love movies that will make you feel nostalgic and not include a Hugh Grant movie.

But wait, because it’s not just Hugh Grant, it’s Julia Roberts and a story of a love affair between a famous movie star and a bookstore owner.

After her husband dies from a terminal illness, she starts receiving letters from him all ending with “P.S. I love you”. Every year a new letter comes because her husband planned for it before passing away.

It’s just the kind of love story that will bring those nostalgic feelings to the surface.

The Taming of the Shrew by William Shakespeare has been retold in 10 Things I Hate About You, the movie that brought Heath Ledger to the spotlight.

He and Julia Stiles gave us an amazing performance in this incredible tale about love.

Meg Ryan and Billy Crystal play characters who can’t stand each other at first. You know how this is going to end, right?

You might not know how long it will actually take them to get into an unexpected romantic relationship though.

Enjoy and spread the love! 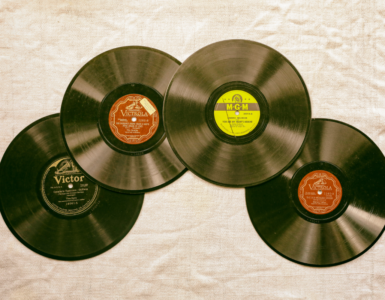 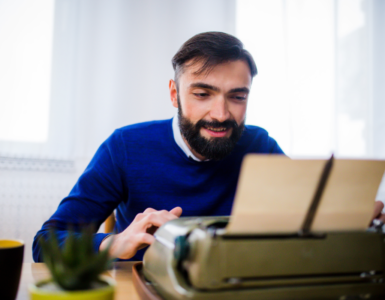 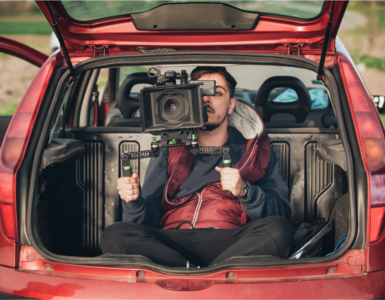 Sometimes, you just have to wing it, and you end up nailing it. From Willy Wonka’s entrance in the movie “Willy Wonka and the Chocolate Factory” (1971) to the scene in “The 40-Year-Old Virgin” (2005) where Steve Carell... 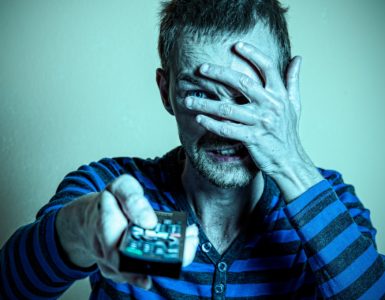 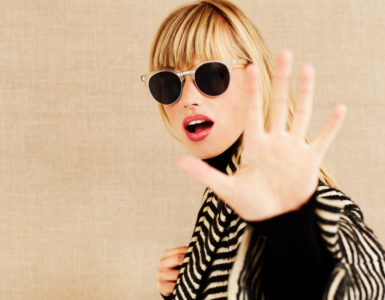 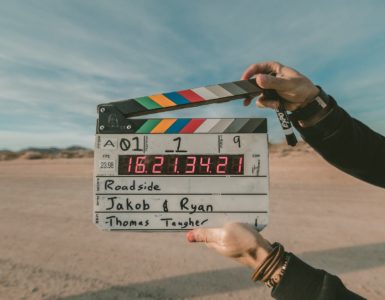