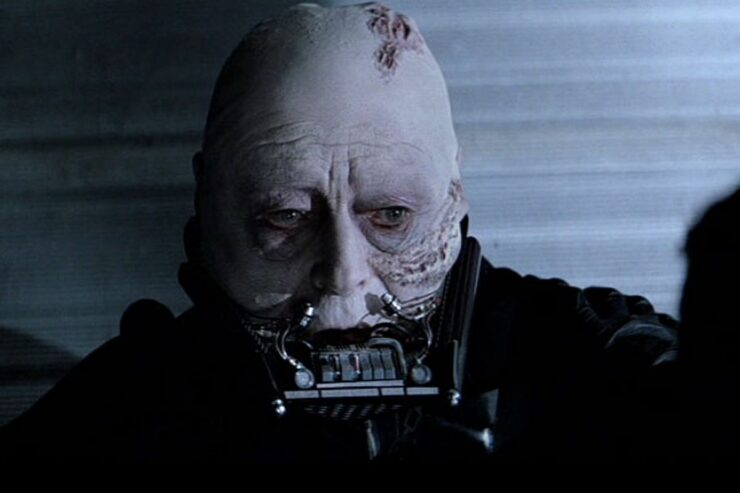 The Most Memorable Movie Character Deaths

The genre of these movies doesn’t always have to be the same. Character’s death can occur in any genre and it can make an impact on people. If you are a fan of dramas, you can choose one of the best dramas of all time.

We will highlight those which are most memorable, so without further ado, here are our top picks.

A lot of people are arguing these days whether “Die Hard” is a Christmas movie or not. Whichever side you are on, you have to agree that this is the iconic movie with Bruce Willis and brilliant Alan Rickman. Willis is playing a cop, John McClane, that has come to visit his wife, Holly, who works in Nakatomi Plaza. When a group of German terrorists, led by Hans Gruber, who is played by Alan Rickman, comes into the building, they take hostages in order to steal millions of dollars. But, they don’t know that there is a cop in the building.

This duo plays the game of cat and mouse, communicating only through radio. When they finally meet, Hans takes Holly and puts a gun to her head. McClane then shots Gruber who falls through the window, dragging Holly, holding onto her wristwatch. So, only the watch is separating Holly from certain death and Hans from falling down. McClane rushes to help Holly and manages to take off the watch from her wrist and then Hans falls down, 30 stories down. Hans falling down in slow motion is one of the most memorable scenes in movies.

Even if you are not a fan of Alien, or maybe you haven’t seen the whole movie, you are certainly familiar with how aliens live inside humans and burst outside through the chest, killing the human. Well, Kane was the first character to die that way and that is why this death is so memorable.

Just imagine that you lived in 1979 and saw this scene for the first time. Even today, this scene is sending chills down the spine for many people. Without knowing that the alien is living inside him, Kane was sitting with his colleagues, eating a meal and chatting. And all of a sudden, small alien bursts from his chest, kills him, and starts hissing. What a way to go, right?

The Lord of the Rings is a trilogy, and all of the movies are considered to be among the best movies of all time. And there is a reason for it. Each movie in this trilogy is a masterpiece. Even if you haven’t read the books, this movie will “put a spell on you”. It has everything a movie should have. And that includes memorable deaths, of course. We have to single out one character’s death – Boromir. This movie death is a very dramatic scene that is among the most favorite scenes in the trilogy for many people.

Boromir was not the most favorite character at the beginning of the movie because he was represented as someone who wants to steal the Ring and use it to bring Gondor its glory days back. But he swore to protect Frodo on his journey to destroy the Ring.

However, as time went by, the Ring started to poison his mind and he even attacked Frodo. That led to Frodo’s decision to separate himself from the Fellowship and continue his journey alone. At the same time, the group of Uruk-Hai led by Lurtz attacked the Fellowship. When they reached Merry and Pippin, Boromir stood in between to defend them. While he was defending them with his sword, Lurtz sent arrow after arrow into Boromir’s chest. Aragorn then stepped in to help Boromir, but it was already too late. Boromir dies an honorable death in presence of the future King of Gondor.