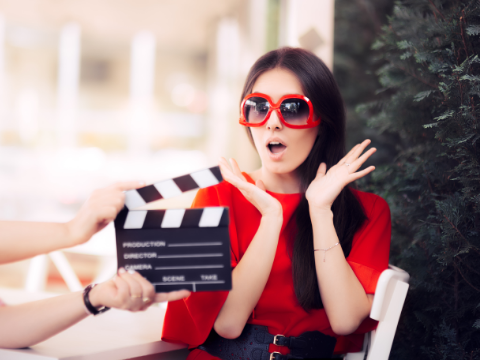 The Biggest Box Office Stars Since 1990

As filmophilias, watching a good movie is the best way to escape from reality for a few hours. The 90s saw the dominance of the biggest box office star actors in different blockbusters so why not recognize the good work they did especially since some of their works still make for a good movie-watching experience to date. Most of the actors moved on from their acting careers while some are still being starred in some of the best movies to date. 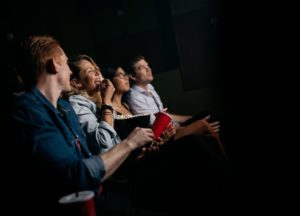 Tom Cruise can easily be crowned as the best actor in the 90s to have graced our screens. His roles were most dramatic. He starred in films such as;

He hit the peak of his career in the 90s when he made his first debut on the film Mission Impossible in 1966. Tom Cruise was initially undecided about embracing roles in action movies but he showed his prowess as an ideal actor in this action film. His career as an actor skyrocketed after the sequel of the successful Mission Impossible and other films such as Minority Report.

Even before the 90s, John Travolta was already a household name. He became famous for acting in films such as Saturday Night Fever which aired in the 70s. However, his career sort of took a nosedive in the 80s but was revived in the mid-90s after he starred in Pulp Fiction which was written by Quentin Tarantino. After the revival of his career, he was part of the action classics such as Face-Off and Broken Arrow which brought out his ability to act like a hero and a villain.

During the early 90s, we knew Nicholas Cage from the various comedy and drama films. Nicholas Cage is among the most consistent actors. A consistently good actor can make you preorder tickets instead of waiting for the movie to premiere on home video. Leaving Las Vegas was an Oscar award-winning film that Nicholas Cage starred in. He was also in the movie Fire Birds acting as pilot Preston alongside Tom Lee Jones who is another legendary actor. Additionally, he secured a spot as a star in the 90s by starring in films such as Face/off and Con-air.

The list would be incomplete if we did not mention this particular actor who graced our screens with a lot of versatility. He starred in diverse films from Fresh Prince of Bel-Air, to Bad Boys. The transformation from being a movie star to being an action hero marked the peak of his career. In 1996 his career shot even higher after he was stirred in Independence Day which was a big film. He took advantage of where he was in his career at that time and acted in big films such as Men in Black. He made adept choices in acting which saw him rise consistently to being a megastar from the TV show  Fresh Prince of Bel-Air to the big screens. 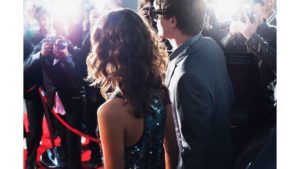 Her beauty was just breathtaking at the mention of her name. What comes to mind is her style in Pretty Woman where she was acting as Vivian Wards wearing her PVC knee-high boots. Also, it will not be fair to forget her baby blue cardigan in Notting Hill. She was basically the queen of Romcom and made viewing interesting due to her graceful acting and fashion sense. Her roles in the different films she starred in are unforgettable especially due to her megawatt smile.

These are just a few of the actors that made watching films in the 90s memorable. Some of them even made us adopt some trends such as their dress codes, mannerisms and their accents.  Most of them are still stars to date but their careers were catapulted to the top in the 90s. It’s hard to ignore these actors especially since they brought the zeal into acting that was for a long time lacking and they managed to change the whole perspective of taking up acting as a career.